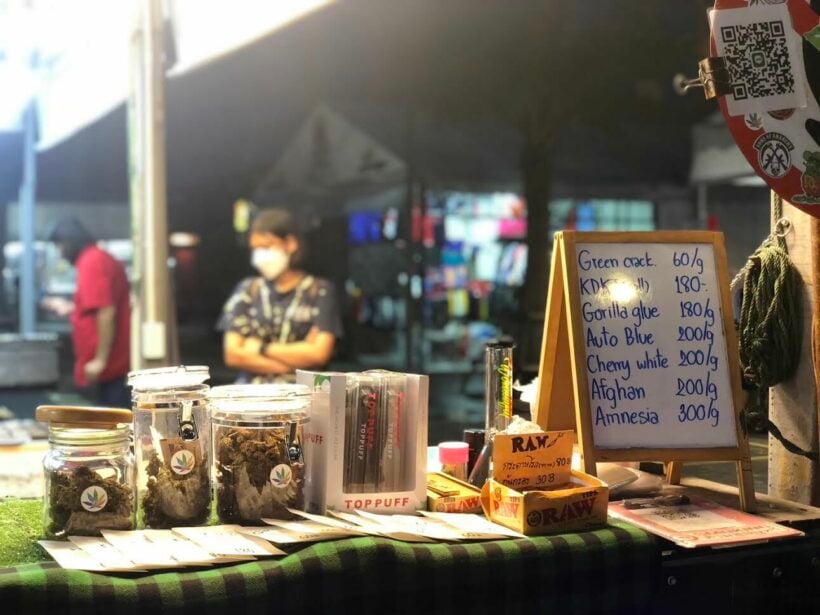 Where to buy cheap cannabis in Bangkok 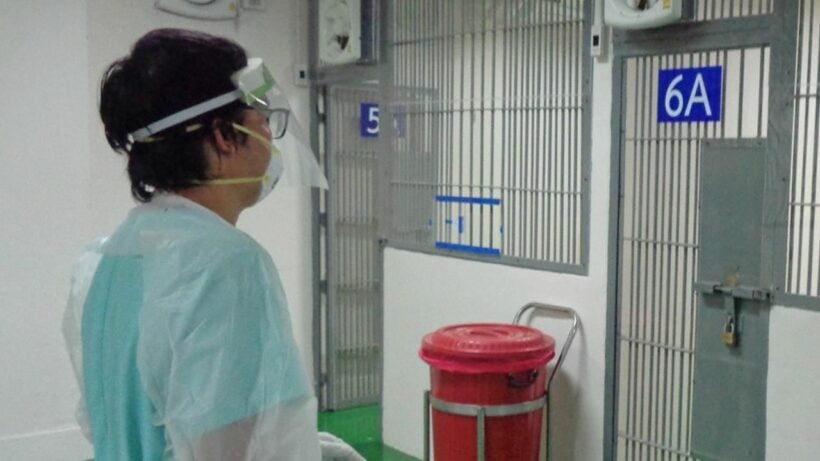 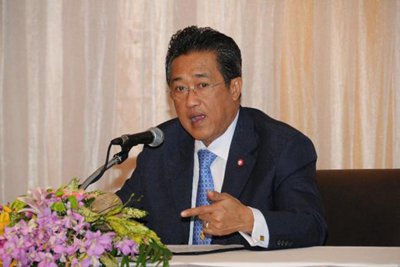 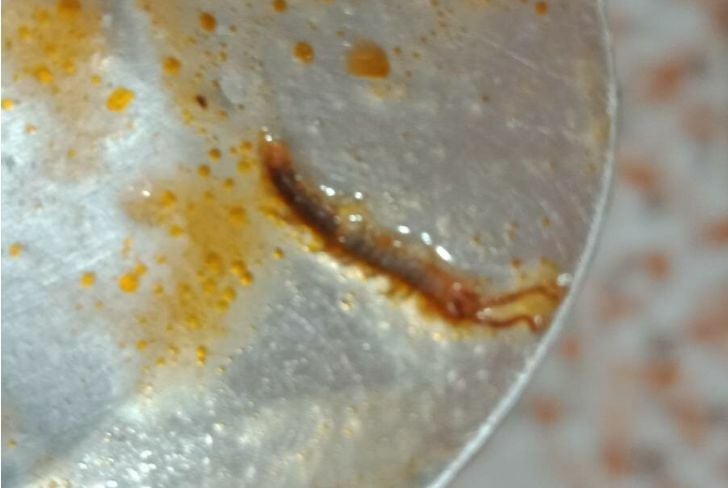 Family in Prachinburi find poisonous centipede in tin of fish 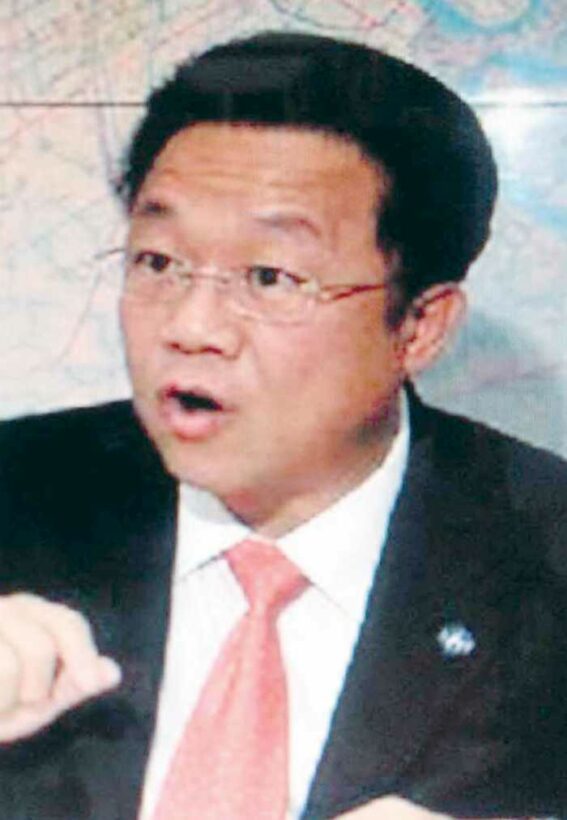 Rice kingpin gets six years in jail for B200mn fraud