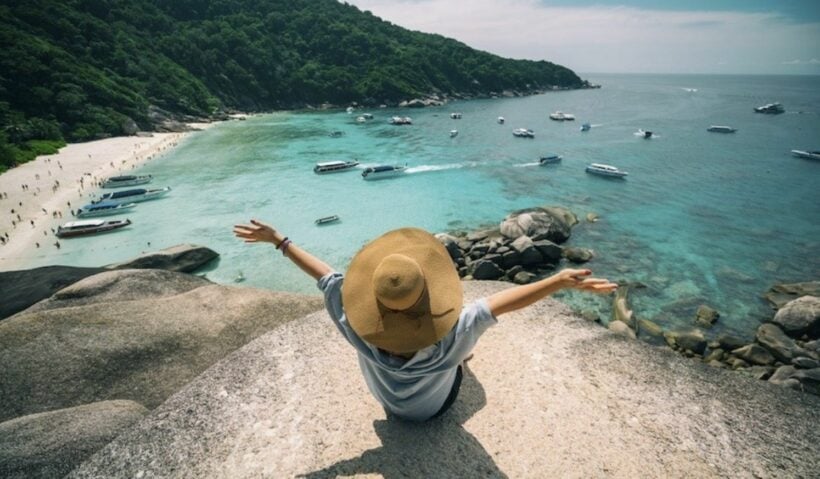 “Thailand has announced that foreign tourists will have to stay within the island-country (huh?) for a longer duration starting from October. The announcement was recently made by a government official as the government wants to give a boost to the tourism sector, which is the main source of revenue for the country.”

This news has been published in Travel and Tour World and Times of India in the past 24 hours although the story appears to be a confused aggregate based on the pilot tourist scheme announced for Phuket starting October 1, not the rest of Thailand. And Thailand, although it has plenty of islands, isn’t an “island-country” as the articles suggested.

“According to the reports, Tourism Authority of Thailand Governor Yuthasak Supasorn said that tourists visiting Thailand will now have to stay for a minimum period of 30 days, including a 14 day quarantine period close to their hotel. After the quarantine is over, tourists can move to explore other areas.”

Well, that’s true, except the scheme, at this stage, is confined to Phuket and not the rest of Thailand. Phuket has been hit particularly hard as its economy runs almost entirely from tourism and has benefitted very little from the government’s travel stimulus packages. The government has already stated that it would look at widening the Safe and Sealed scheme after trials in Phuket, if it was successful.

The articles went on to say that the “decision” had been taken after authorities suspended plans to make travel bubbles with partner nations as the Covid-19 cases in Asia increased.

The articles quoted the Minister of Tourism and Sports Phiphat Ratchakitprakarn….

Here’s the real story about the only tourism program unveiled at this stage.