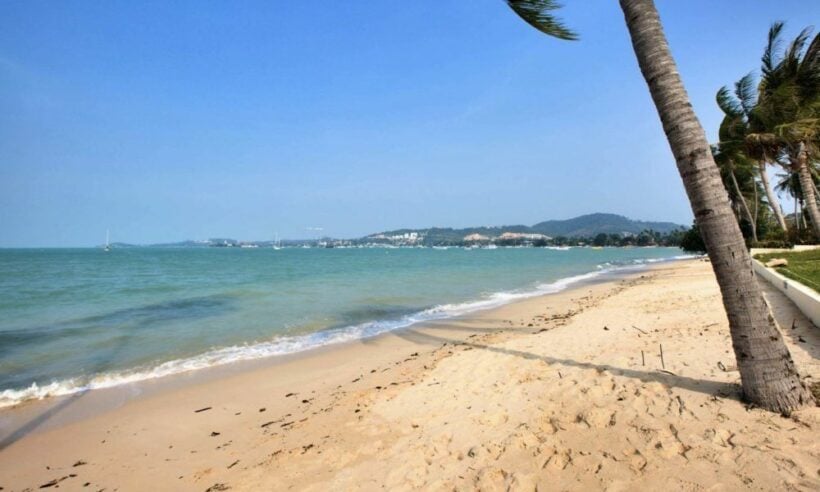 Summer starts to wane in the northern hemisphere with thoughts of autumn leaves and, then, colder weather. Naturally the eyes of the world’s travellers, largely cooped up inside their own borders since March, look at their suitcases and ponder a trip… to Thailand!

That’s now a possibility although there are plenty of hoops to jump through in Thailand’s planned re-opening plan called “Safe and Sealed” which is set to kick off on October 1.

Thailand’s Minister of Tourism Phiphat Ratchakitprakarn has set the date of October 1 for a new pilot program which will start with the island of Phuket. If successful – if tourists actually come and there isn’t a new spike in Covid-19 cases – the project will be expanded to include other destinations.

“I have asked the PM for approval to set October 1 as the date to allow inbound tourists to enter. I also have requested to use Phuket as a pilot model and have received approval from the Centre for Economic Situation Administration.”

Here’s sort of how it works… Tourists would be permitted to fly to Phuket and will need to quarantine in a resort for 14 days. But you wouldn’t be confined to your room with a 1 kilometre “safe” radius from the resort included in your quarantine area. So, if your chosen resort is on the beach then you’ll be able to at least lounge around and have a swim during your first 2 weeks on the island. If you were staying somewhere near Patong’s beach, in theory you’d be able to get around a large chunk of the resort town within your 1 kilometre radius.

Tourists will need to get a Covid-19 test at the beginning and end of the quarantine period. After that they’ll be free to travel around the rest of the island (and there’s plenty to see as Phuket is about the size of Singapore).

But the tourism minister notes that tourists wanting to travel beyond Phuket will have to stay in quarantine for another 7 days and undergo yet another Covid-19 test at the end of that 21 day quarantine period.

And here’s where it starts to get silly. Hotel staff, working in these designated 1-kilometre “safe” zones won’t be permitted to leave without first going into quarantine and will be tested regularly for Covid-19 as well. Whilst some hotel staff live on-site in staff quarters, there are many others who live in cheaper spots on the island, off the touristy west coast… and WELL outside the 1 kilometre radius.

The other part of Phuket’s Safe & Sealed proposition is to get tourists onto the island in the first place. Phuket Airport has been closed to scheduled International flights since the start of April. Are airlines going to be able to fill up a plane load of eager passengers, willing to come for a minimum of 30 days, in a selected range of expensive hotels? We will soon find out.

Governor of the Tourism Authority of Thailand, Yuthasak Supasorn, says the plan has already been approved by the government and the next step will involves holding a public hearing to get approval from local residents, presumably the ones who will fall inside the 1 kilometre radius of the hotels. The hearings are to be held at the start of next month.

The Covid-19 pandemic has hit Thailand’s economy hard. For Phuket the situation has been even worse with the island’s economy almost entirely reliant on a steady stream of tourists with deep pockets.

Since the end of March there has been little opportunity to travel inbound or outbound with the vast majority of international flights shelved. The only people flying into Thailand, since April, have been repatriation flights and a select handful of foreigners. All have to undergo 14 days of state-controlled quarantine.

Whilst the opening up of domestic tourism, since the start of July, and the Thai government throwing money at stimulus packages for Thai travellers, at least inside the borders, places like Phuket and Koh Samui, which aren’t within driving distance of Bangkok, have been left empty. Phuket’s usually manic party town, Patong, as well as the other west coast beach towns, are lonely and quiet places at the moment with almost all the of the local shops and hotels shuttered.

Bill Barnett, from C9 Hotelworks, says the plan to welcome international tourist to Phuket is at least a step in the right direction.

“Covid-19 is unparalleled compared to other events but, looking at 9/11 and the restarting of travel, it was in baby steps, not giant steps. ‘Safe and Sealed’ is not a silver bullet but it’s a step forward versus assuming the ‘deer in the headlights’ position so I’d view it as positive.”

“Working a legacy segment that already stays for over a month during the winter is a rational step.”

Bill notes that Scandinavians, Russians, Britons and Germans are regular long-stay guests to Phuket each year.

Read The Thaiger’s response to the Safe and Sealed plan for Phuket HERE.