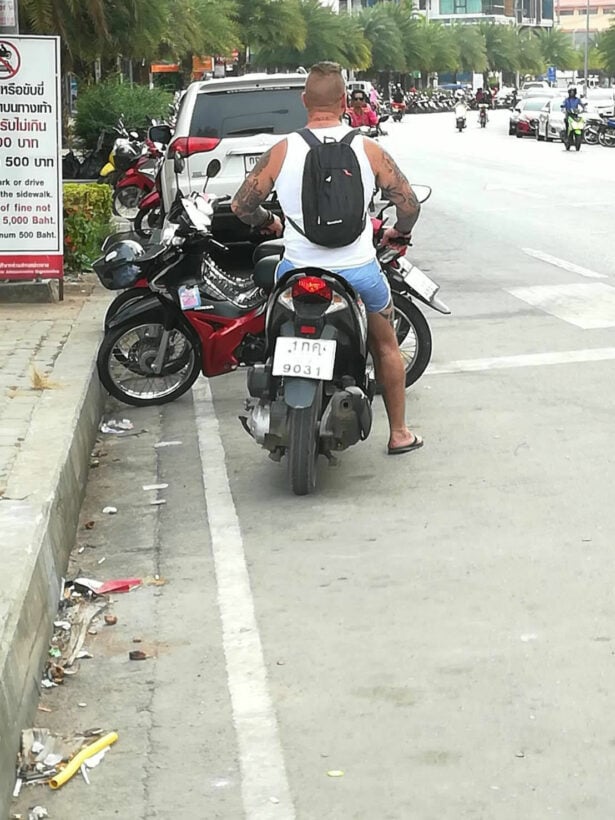 A robber, identified as a French tourist, 32 year old Martinez Joyce, was arrested in Ao Nang, Krabi, after stealing a purse containing 42,000 Baht cash inside.

Police received a report from 30 year old Assaman Yeesam on April 18 that he forgot his Balenciaga bag with 42,000 Baht cash in a coffee shop in Ao Nang where he was drinking earlier.

He called the shop but the staff said that a western man took it already, so he reported the police to search for the man. Police surveyed CCTV from around the scene of the crime.

On April 21, police caught the French man in Ao Nang area with the stolen bag and 38,500 Baht in cash.