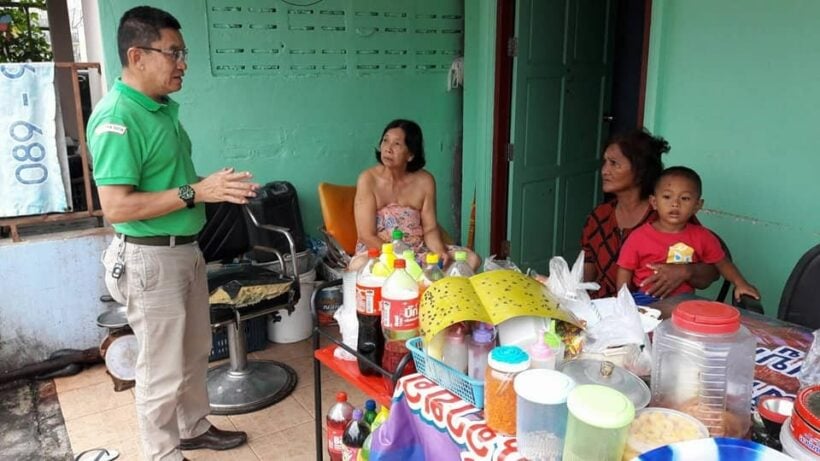 Tha Chin locals in Rassada say they’re satisfied with the way the monkeys were captured last Friday (June 15) while locals say sterilised monkeys at Soi King Kaew in Rassada can get back into their groups now that they’re been released into their area.

Khun Pongchart says, “There are some monkeys in the mangrove forests which haven’t been captured. We spoke to locals about garbage management, especially what they’re doing with leftover food. This garbage has to be kept away from the monkeys.”

“Also they mustn’t offer food to those monkeys. This is to prevent monkeys learning to wait for food from humans which might cause more trouble in the future. ” 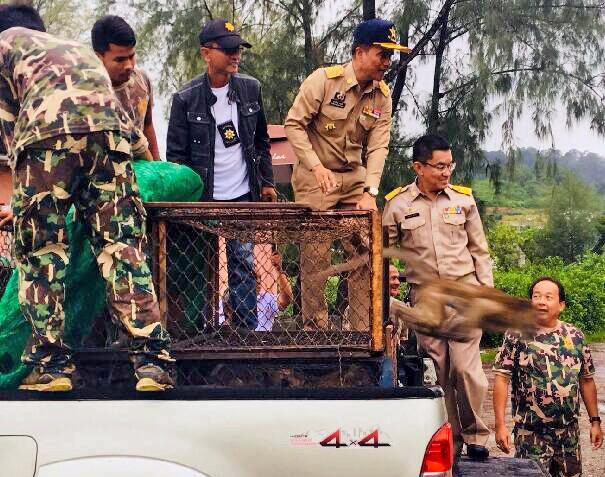 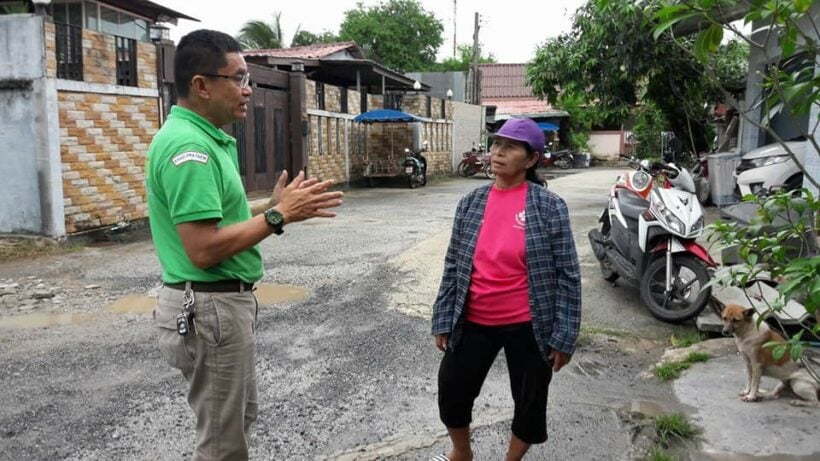