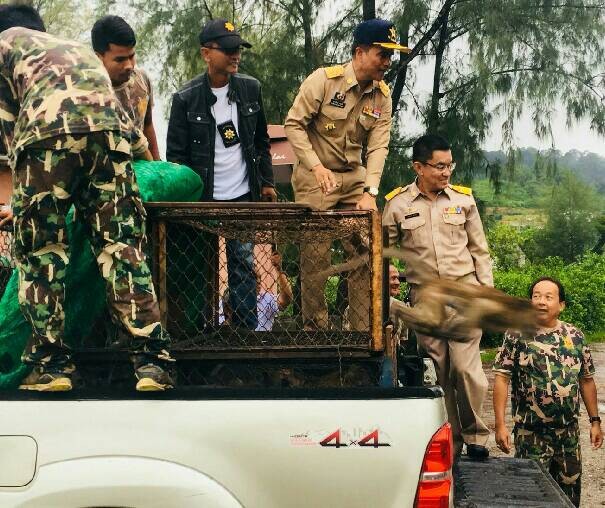 52 monkeys have been captured at Koh Sirey for sterilisation while 42 sterilised monkeys have been released back to Soi King Kaew in Rassada yesterday (June 18). Meanwhile the monkey sterilisations continued, as they have since June 12. So far there are 216 monkeys captured as part of the capture-neuter-rehome program for some of Phuket more mischievous monkeys.

42 monkeys that have already been sterilised have now been released back to their old home in Soi King Kaew in Rassada.

This is part of the agreement made at the public hearings on May 27 for monkey birth control where some of the monkeys, once sterilised, would be released back to their habitat where they have been popular tourist attractions in the past before the populations got out of control.

The task to move some of the monkeys to Koh Payu in Paklok has been postponed due to strong winds and waves while the monkey sterilisations continue. 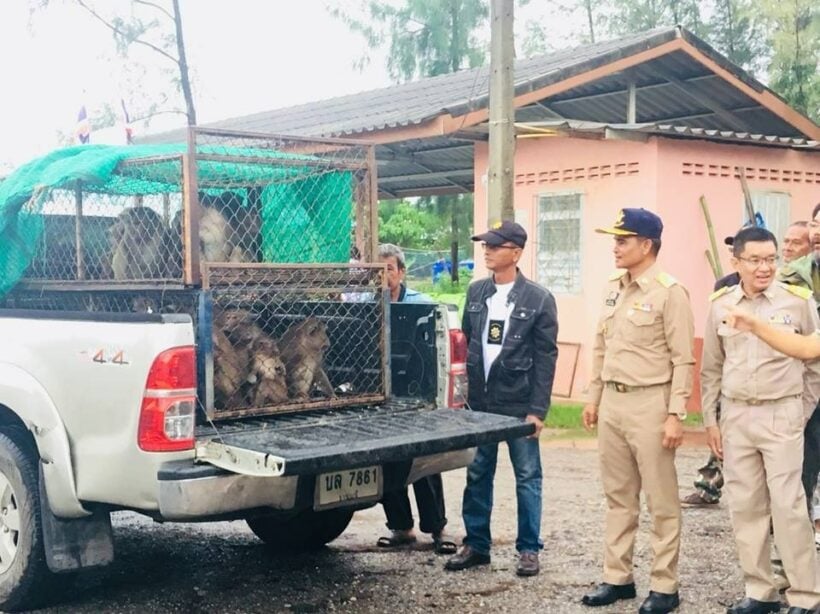 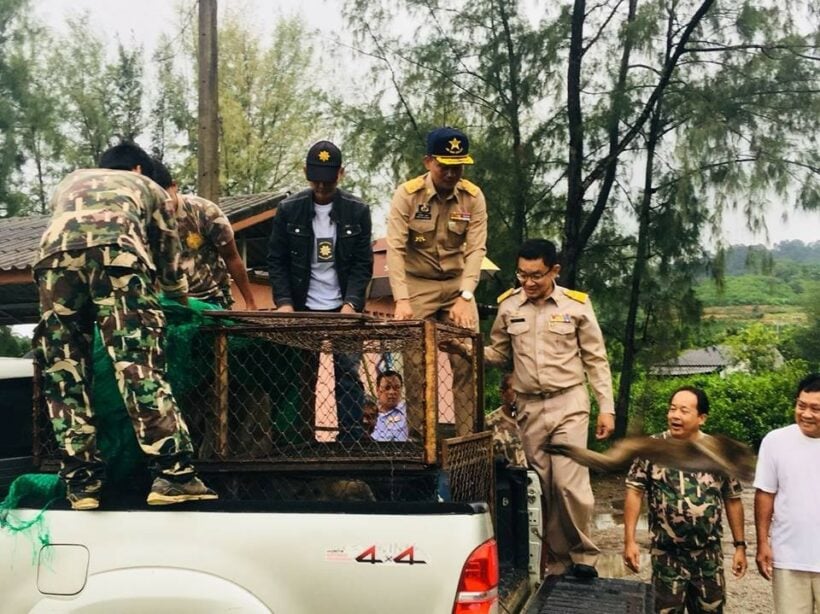 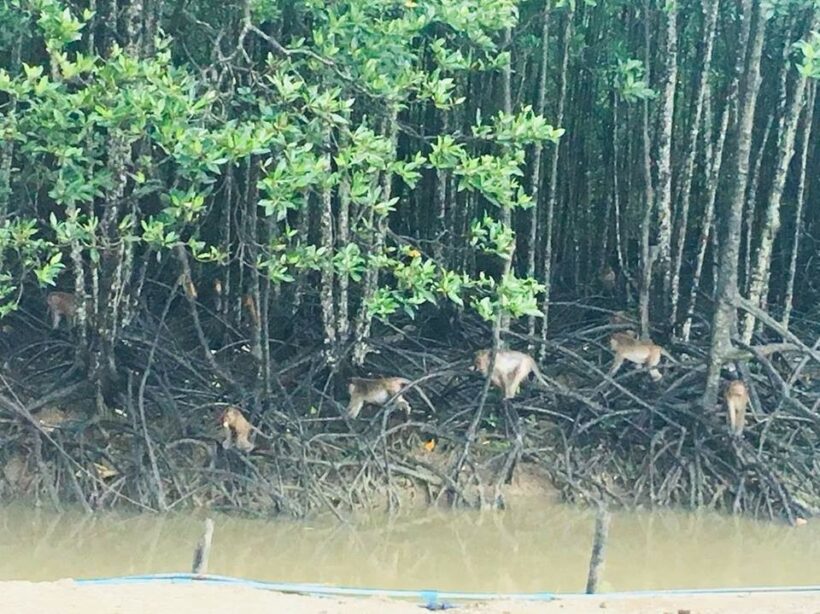 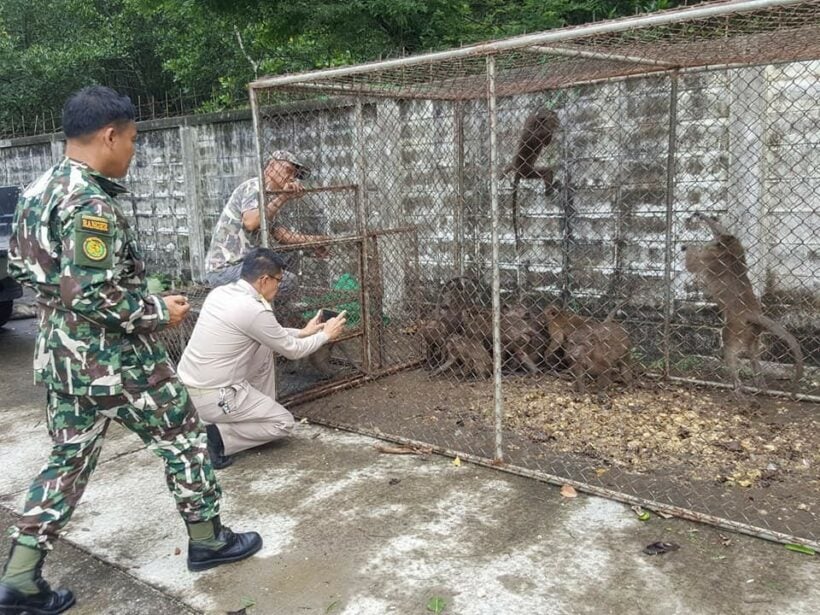 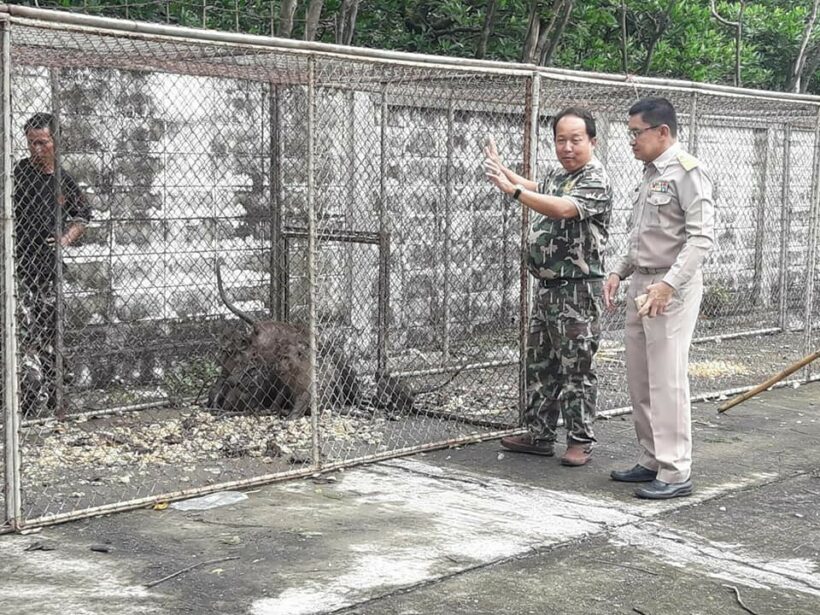 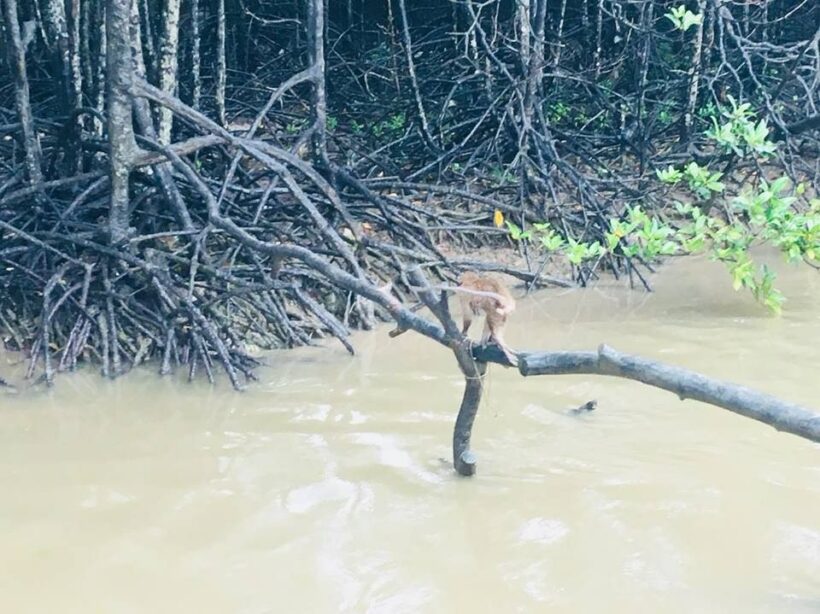 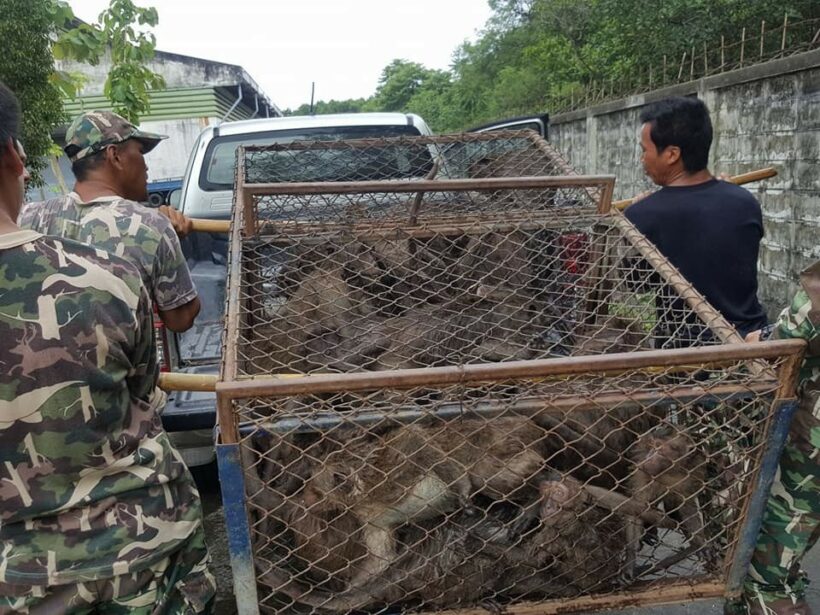