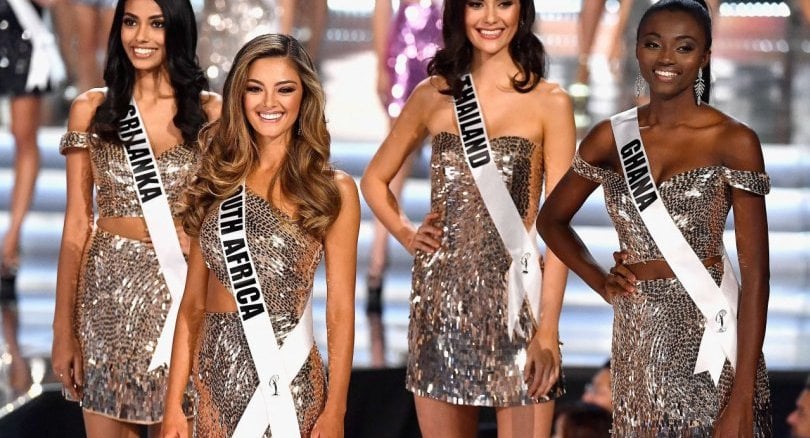 Thai beauty queen Maria Poonlertlarp, who was selected as one of the final five contestants in the 66th Miss Universe 2017, smiled bravely through her disappointment as she watched Miss South Africa’s Demi-Leigh Nel-Peters crowned Miss Universe this morning (Bangkok time) at the Axis, Planet Hollywood in Las Vegas in the world’s biggest beauty pageant. 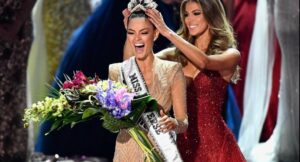 The 25-year-old Thai had been a favourite throughout the competition, often standing out amongst the 91 candidates. For the finals, she wore a stunning midnight blue silk velvet gown embroidered with dazzling Swarovski crystals created by leading Thai brand Asava, which was inspired by Her Majesty Queen Sirikit’s outfits.

The beauty queens with the highest number of votes in the competition held in Las Vegas receive a guaranteed spot in the Top 12. 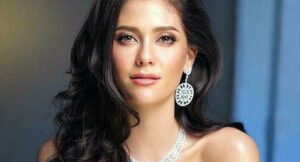