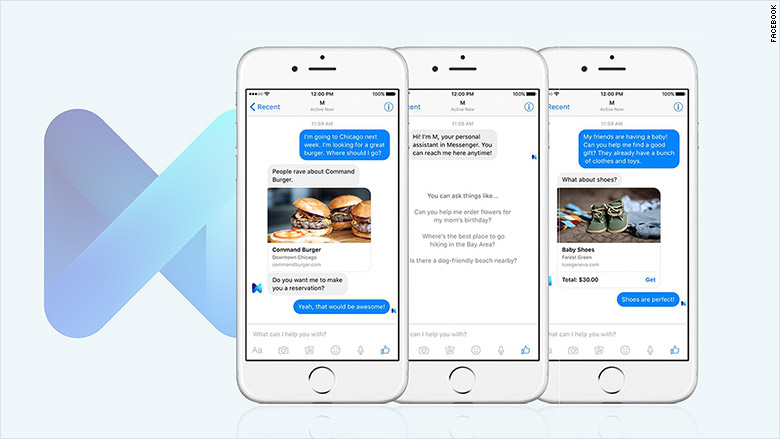 But starting today, M is also an AI smart assistant embedded in Facebook Messenger in Thailand. Artificial intelligence and intuitive technology are becoming increasingly popular in new Apps and updates.

Initially launched in April last year in the US, M has been providing people with suggestions, enriching the way people interact on the Messenger App.

M offers suggestions by popping into an open Messenger conversation to suggest relevant content and capabilities to enrich the way users communicate and get things done.

Suggestions from M appear when it recognises intent in a conversation, and will include the following actions:

M shares fun sticker suggestions for your daily life interactions, like “Thank you” or “Bye-bye.”

If someone asks “where are you” or if you say something like “on my way!”, M can suggest that you share your location during a conversation.

If the person you are talking with in a one-on-one thread on Messenger has a birthday, M will surface a suggestion to send them a Birthday Sticker.

If people are chatting 1:1 or in a group and express intent to make a call, M will suggest a voice or video call in Messenger. So, for example, if someone says, “want to call me?”, M will surface this suggestion.

Having a hard time making decisions in a group? M lets you set a poll topic and vote in group conversations. 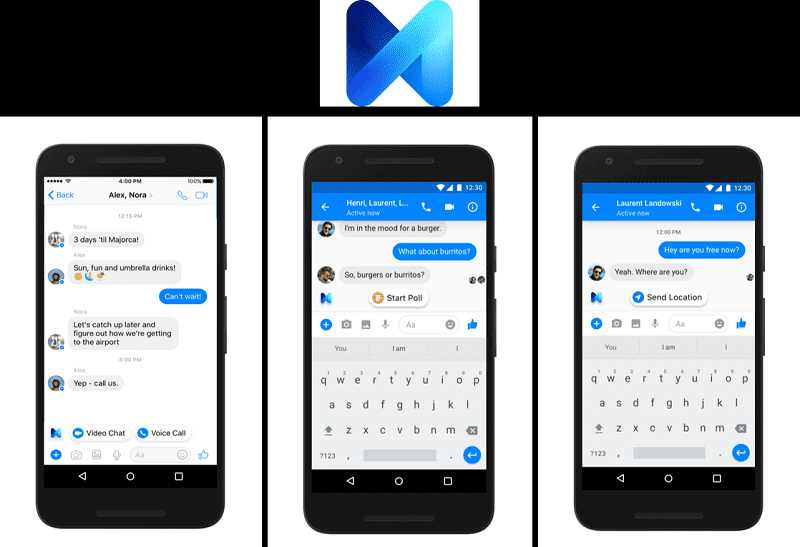 To experience M, Thai users can simply chat with a friend or a group as they normally would on Facebook Messenger.

M may make a suggestion in a conversation relevant to one of the core actions listed above, and then the M logo and suggestion will appear – it’s that simple.

M also learns what you do and don’t like, so the more you use it, the more it can help.

Importantly, you always have the option to ignore or dismiss a suggestion if it’s not helpful, and if you don’t want M’s assistance you can easily mute it in M settings.