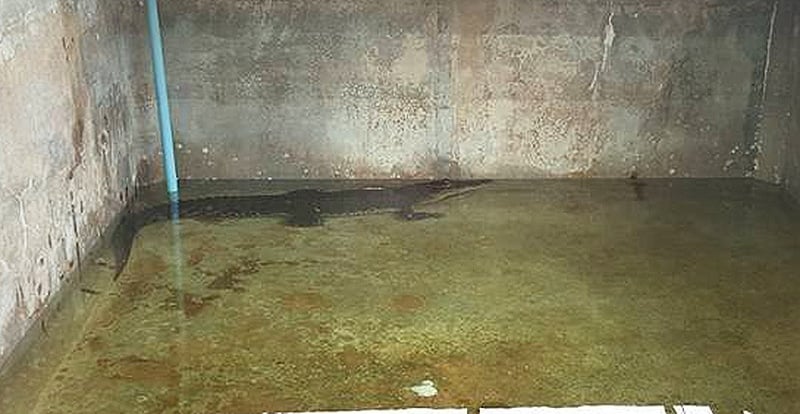 The DNA results for Laypang, Phuket’s celebrity crocodile, has been revealed it is a mix between saltwater and freshwater crocodile which was possibly born through a human breeder, not naturally.

Phuket’s Governor says that the Fisheries Department will be responsible for the next step in the Laypang saga. The authorities are now checking for possible locations where the crocodile comes from, such as a farm or if it is privately owned.

“I’ve got the result of the DNA test already. From now, the Director General of Fisheries Department will decide what to do with it next. We are also checking on where it comes from as there is also a crocodile farm in the nearby area but it closed down about 2 years ago,” said the Governor.

The specialists also suggested the way to handle the 3 metre long crocodile captured from the tin mine lake near Laypang Beach. As there’s no record of mixed breed crocodiles in the area before, it is possible that the crocodile comes from a farm or was privately owned. The specialists don’t suggest releasing Laypang back to the wild.