Two people have been injured whilst three vehicles have been damaged in an accident after a husband, who saw his wife with other man in a car, chased and tried to stop them. The wife didn’t stop leading to a collision yesterday (September 5).

The Krabi City Police were notified of the incident on Petkasem Road in Krabi City around midday. Police and emergency responders arrived to discover an overturned Suzuki SWIFT. Nearby they found a damaged Toyota Vios and Isuzu pickup. The pickup truck driver, 35 year old Tanongsak Sornsuk, was waiting at the scene.

Two injured people – the Suzuki driver, 27 year old Duangruetai Toojinda and her niece, had already been taken to Krabi Hospital. 20 year old Komsan, who was in the other car was not injured.

Mr Tanongsak told police that Ms Duangruetai is his wife. While he was driving, he passed another car and saw his wife with another man in the car. His wife didn’t stop and tried to speed away. Mr Tanongsak chased after his wife’s car and ended up crashing into each other. 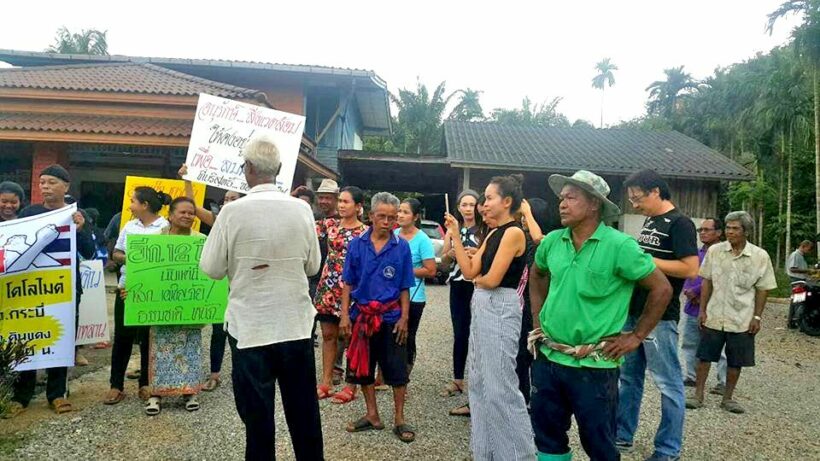 Krabi residents say no to dolomite mine Saving Phi Phi from its own popularity 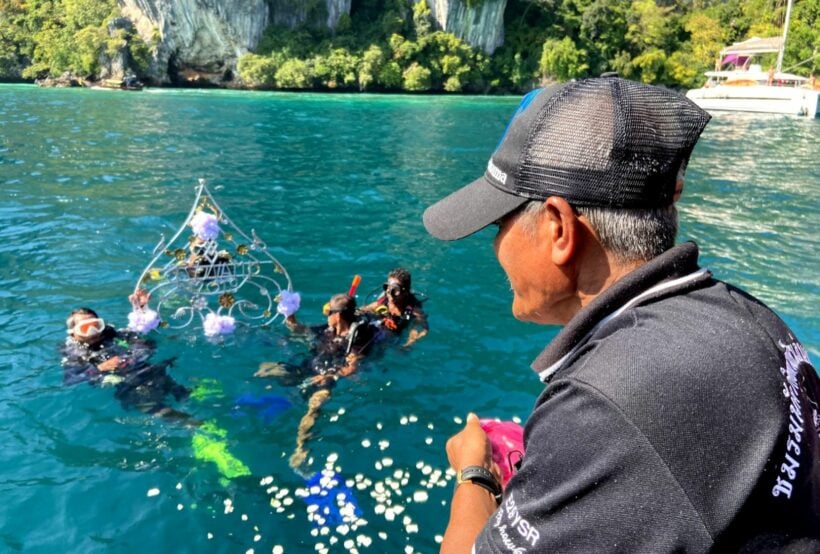 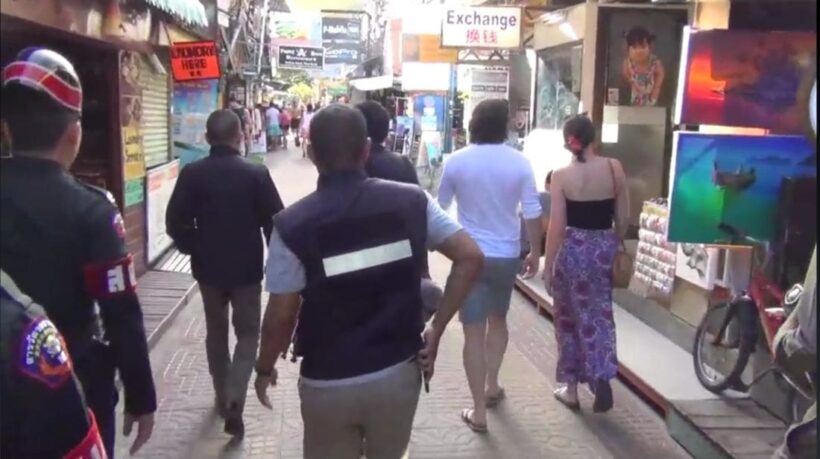 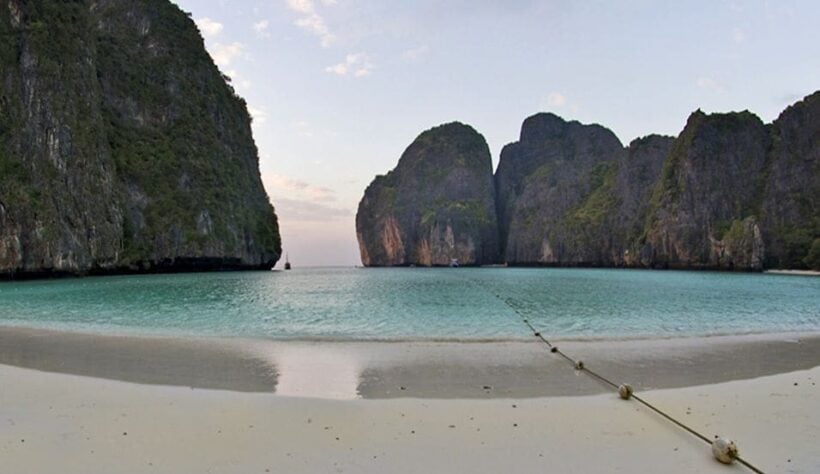