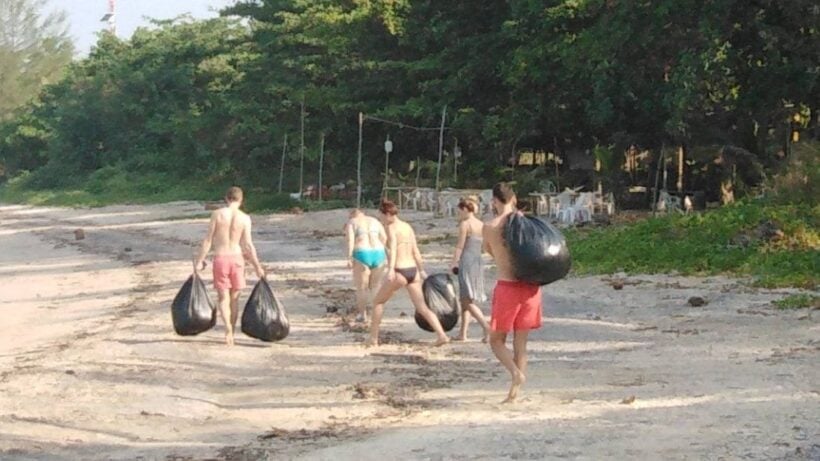 Five foreign tourists have spent their holidays today collecting rubbish along Laem Pong Beach in Krabi. They say they say they are very sad to see rubbish strewn all over the beaches and felt compelled to clean it up.

38 year old Latvian man Uldis Baumais, one of the tourists, says, “We have stayed at a hotel near the beach for 10 days. We have found lots of rubbish but no one collects this rubbish or cleans the beach.”

“We are very sad to see this. We want people to care more about Thailand’s lovely beaches.”

“Please don’t litter the beaches, especially plastic. When the beach is clean, everyone is happy. ” 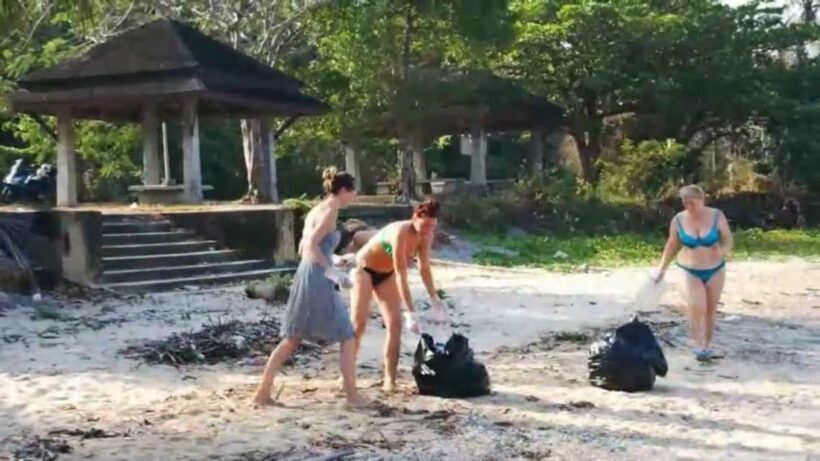 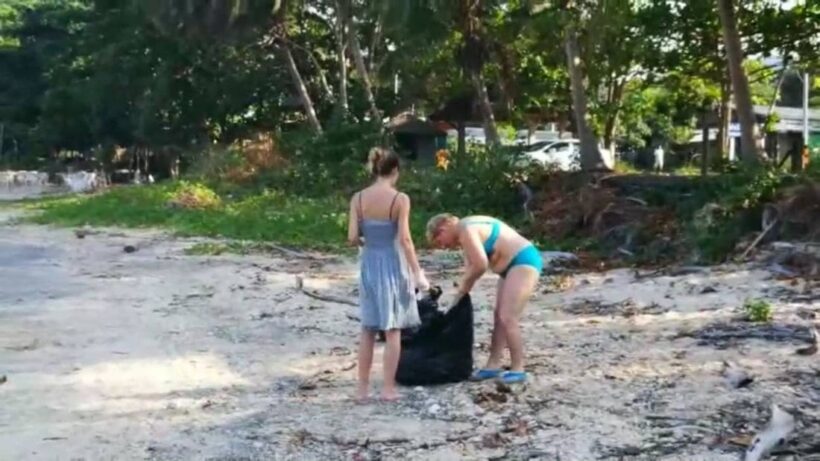 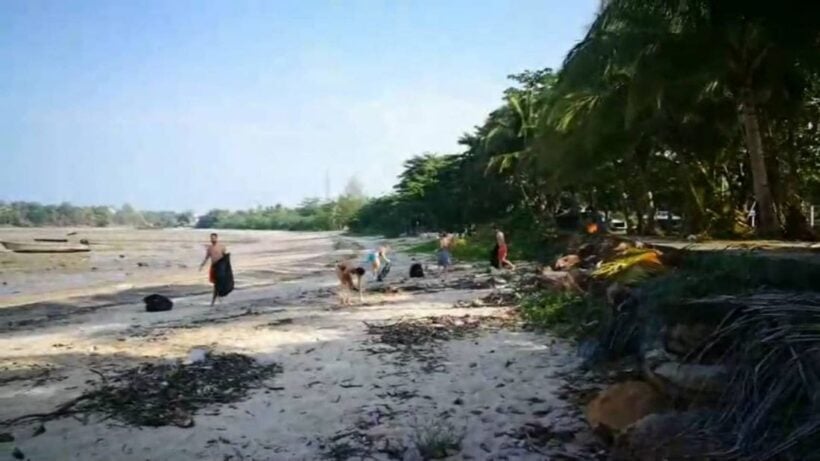 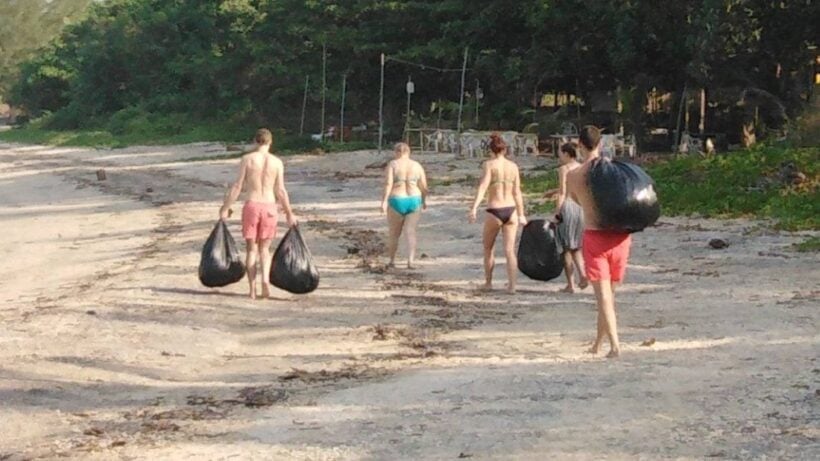 Police are looking for 2 men who allegedly escaped from a prison in Krabi. The inmates allegedly cut an iron bar and exited through a window. The inmates were then able to climb over a barbed wire fence, using 3 blankets tied together as a rope for support.

Prison guards guess the men, 32 year old Arnon Denmad and 47 year old Monthon Kansaman, escaped sometime between 3am and 6am. The men were serving drug sentences at the Krabi prison. Reports do not say how much prison time the men had left or details about their crimes.

Police are reviewing surveillance camera footage in the area as well as at local bus station to see if the men fled on a bus out of town. Investigators are also reviewing the list of visitors to see who spoke with the men over the last 2 weeks. 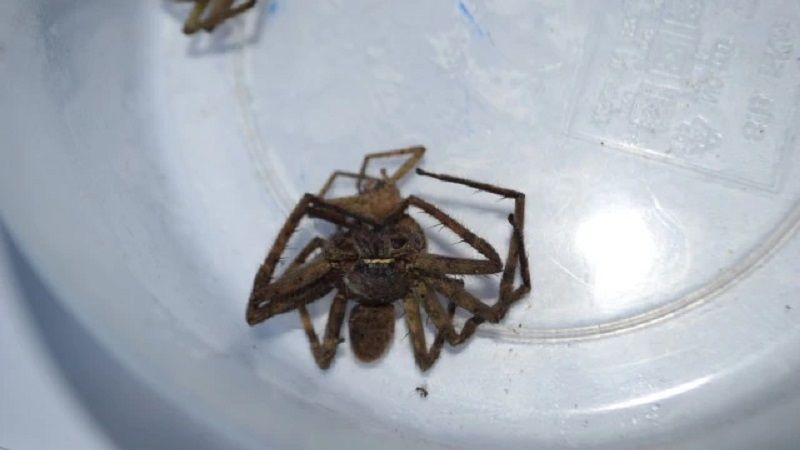 A motorised paraglider crashed into a 6 year old child on a Krabi beach over the weekend. The child was rushed to the hospital and the flyer took care of the medical expenses. Now, the flyer could face charges from the Hat Noppharat Thara-Mu Ko Phi Phi National Park officials.

The pilot somehow managed to kick the child in the head. The parents rushed to his help and the pilot also helped as they rushed him to hospital.

Paragliding is illegal on the park’s Klong Muang Beach, according to the park chief. Two other motorised paraglider were in the air when the incident occurred. Other groups flying paragliders have also been seen at the beach. The park chief says he plans to prosecute the flyer and others who violated the park’s rule.