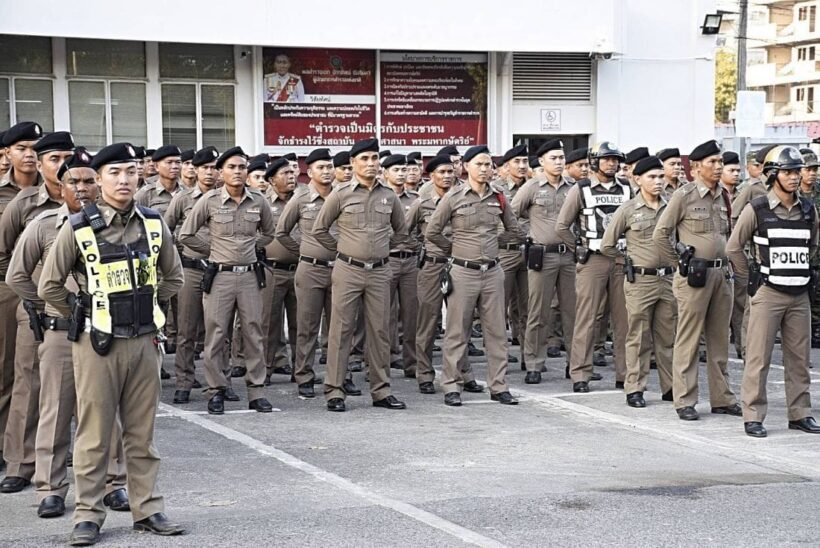 More than 200 Phuket police yesterday lined up in a showcase parade to ‘assure’ locals, tourists and expats that they’re set up and ready for safety before the March 24 election.

The Phuket Provincial Police Commander Maj Gen Wisan Panmanee says, “We are ready to look after residents and tourists safety before election on March 24.”

The ‘show of force’ didn’t explain the specific reasons for a rise in security before the national election, the first since 2011. But last weekend’s pipe bomb explosions in Satun and Phattalung have caused security personnel and police in the south to ramp up security in the region. The explosions, where no one was injured, are the first signs of the long-running insurgency moving north beyond the three southern-most provinces of Narathiwat, Pattani and Yala.

Although the Deputy PM was at pains to assure Thais yesterday that the explosions were nothing to do with the election, the timing seems enough cause for security to be increased in nearby tourist zones. 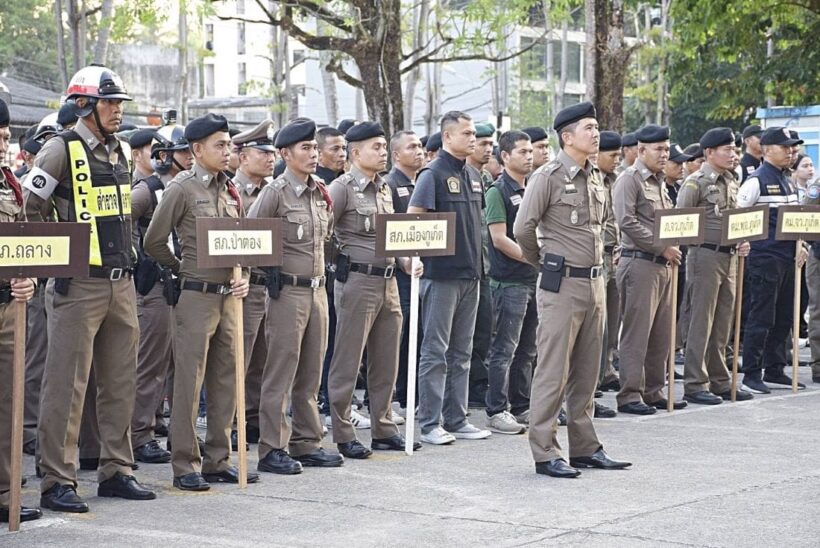 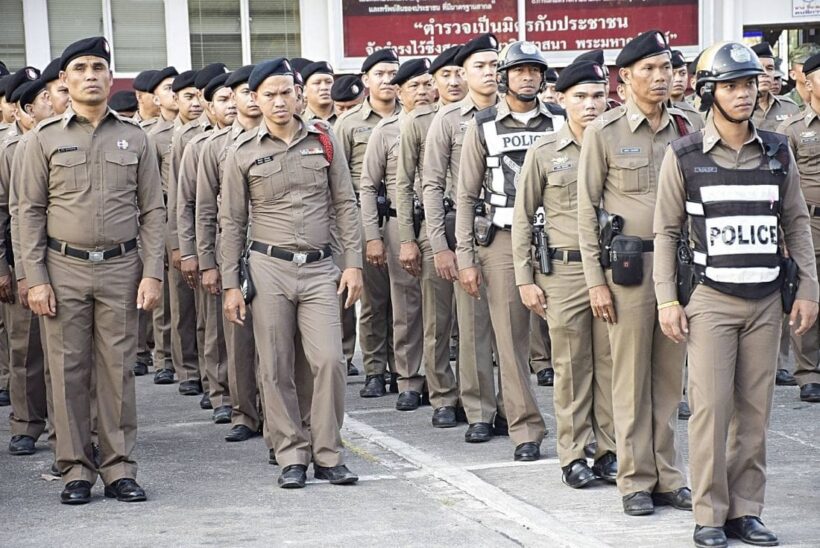 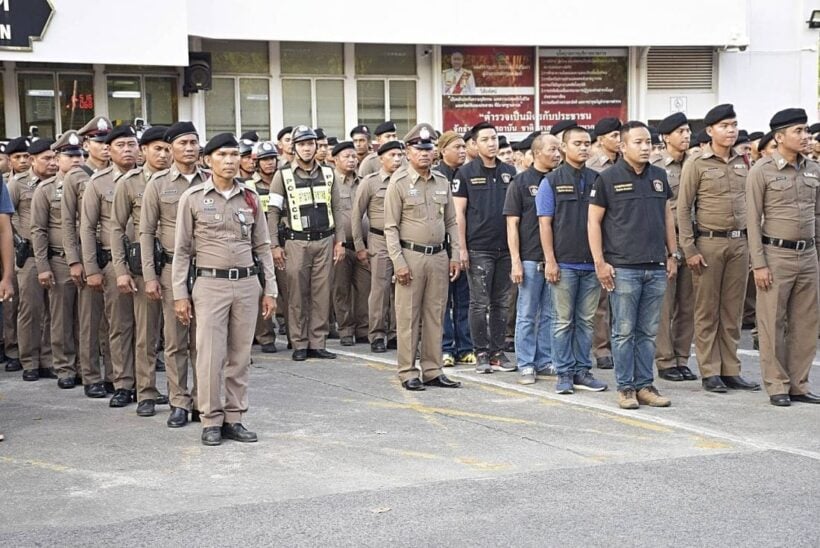 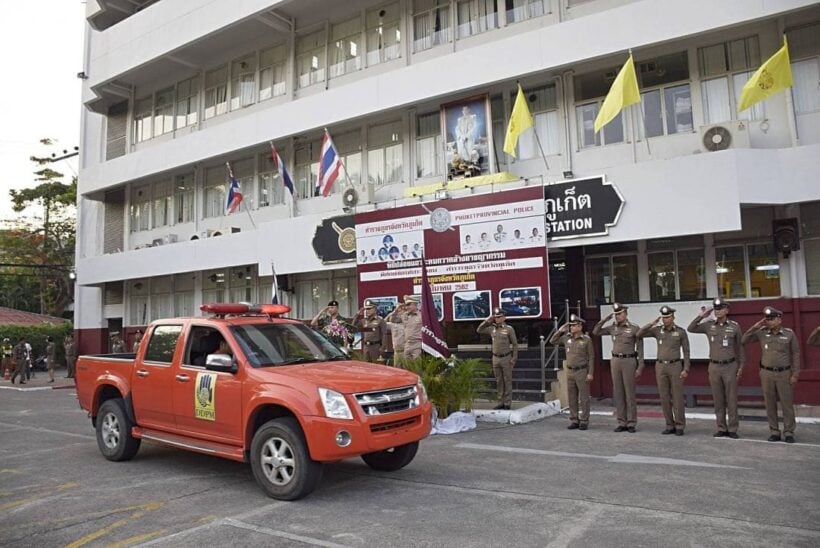