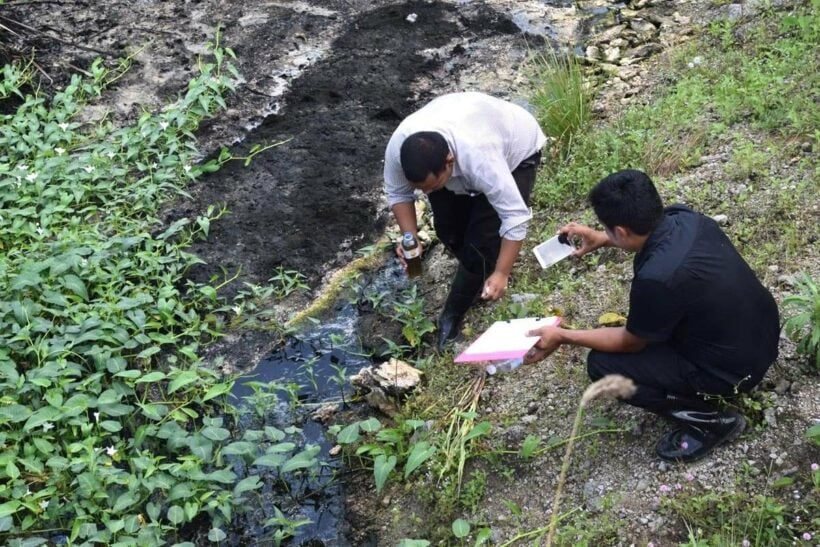 A privately owned palm oil mill in Krabi is being told to close its doors by the Krabi Office of Industry after releasing waste water into a natural canal twice in a month.

On January 22, Benyathip Tanti-Ariyasap, and her team from the Krabi Office of Industry, visited the palm oil mill belonging to the Lap Pakdee Palm Company Limited, located in Plaipraya District, to collect samples of water from the Bangsan Canal, where local people reported black, filthy and stinky water resulting from the wastewater released from the plant. 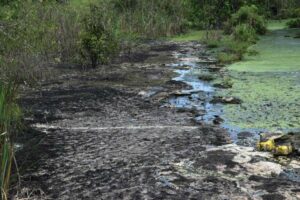 “Our team found filthy water along several kilometres of the canal. Our official visited the wastewater treatment pond of the mill which is located above the canal and found that there was a lot of wastewater overflow from the pond to the small stream nearby before flowing into the canal. The canal is a water source for local consumption, putting hundreds of households in danger,” said Benyathip.

She said that this is the second time within a month that there has been water released from the mill into the canal.

The office has already asked the mill to urgently fix the problem.

Once the problem is fixed, the team will inspect the mill and, if the water treatment system doesn’t reach standards, the mill will be ordered to close temporarily until a proper solution is in place. The plant has been told it will need to have a water resource rehabilitation plan as well. 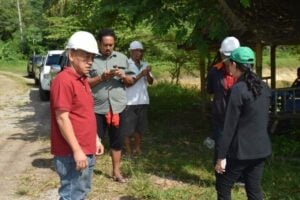 Thailand’s opium cultivation “down by 40%”