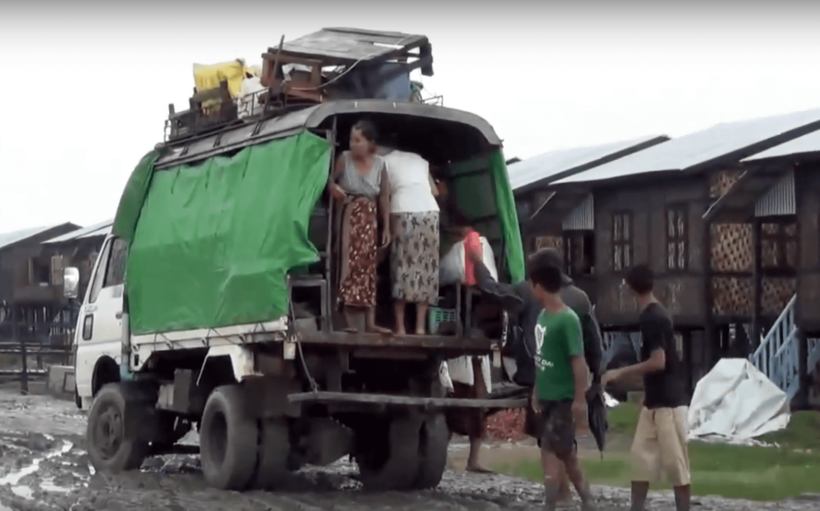 “The actions threatened efforts to bring peace to the embattled state”, Aung San Suu Kyi said in a statement response to the attacks by suspected Rohingya militants.

The Myanmar government had been aware of the risk of attacks to coincide with the release of the UN Commission’s final report yesterday and had issued instruction to relevant Union Ministers.

“It is clear that today’s attacks are a calculated attempt to undermine the efforts of those seeking to build peace and harmony in Rakhine State. We must not allow our work to be derailed by the violent actions of extremists.”

The government remains firm in its commitment to finding meaningful and lasting solutions to the issues in Rakhine. I welcome the constructive approach taken by the Advisory Commission on Rakhine State in their final report yesterday.”

Kofi Annan, who chaired Rakhine State Advisory Commission and former Secretary-General of the United Nations, issued a statement on Friday, saying that he expressed condolences to security guards who had lost their life in the terrorist attacks happening in the northern Rakhine State.

Annan said in his statement that he was too worried about the terrorist attacks currently occurring in Rakhine State and he publicly denounced the unpleasant situation as well as he felt so sad to hear the deaths of security guards.