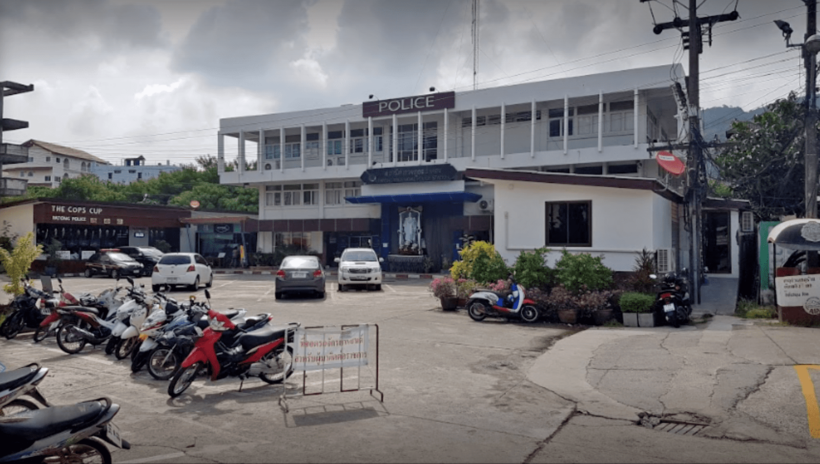 The shifts follow a week of mounting evidence of systemic corruption and ‘brown paper bag’ payments made by Patong businesses – principally in the entertainment, beverage, restaurant and gambling industries – to ‘dodgy’ police.

A submission to the Thai PM from local Facebook portal ‘Spotlight Phuket’ has opened up a Pandora’s Box of long-term corruption, extortion and blackmail between some Phuket police and local Patong businesses. ‘Spotlight Phuket’ estimates the payments each month to be up to 20 million Baht.

Read the details of the story HERE.

Wednesday Morning Briefing – everything you need to know in 3 minutes