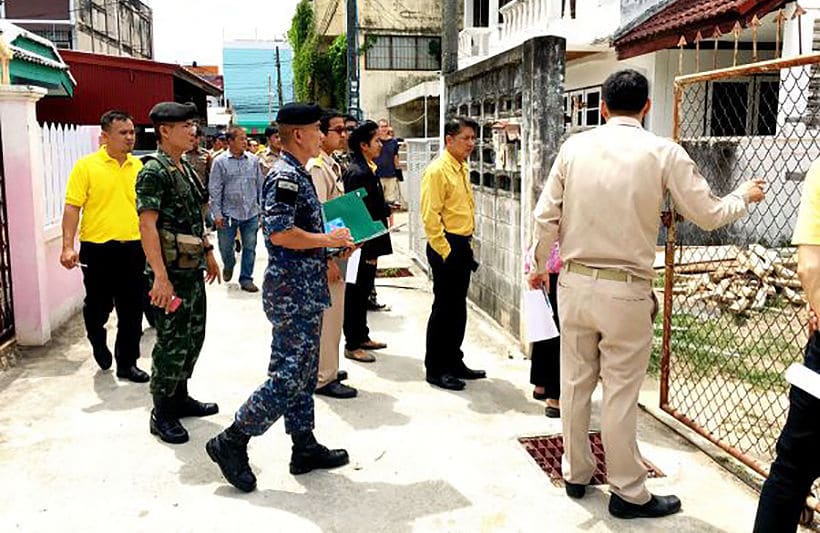 Soldiers, police and environmentalists in central Prachuap Khiri Khan headed to a three storey property following up complaints that the building was being harvest ‘birds nests’ for Chinese restaurants. The officials couldn’t find the people involved in the premises or the harvesting for local restaurants.

The local swallows, a protected species, in Thailand would be lured to the building in Soi Ran where the owner would harvest their nests. Neighbours complained to the consumer watchdog Damrongtham Centre about the noise at night used to attract the birds and the stench of polluted water coming from the building.

After the investigation officials left a message on the gate threatening legal action.

A German man who lives next door told Banmuang News that if the problems of noise and smell can’t be sorted out in two months he will be forced to move elsewhere. 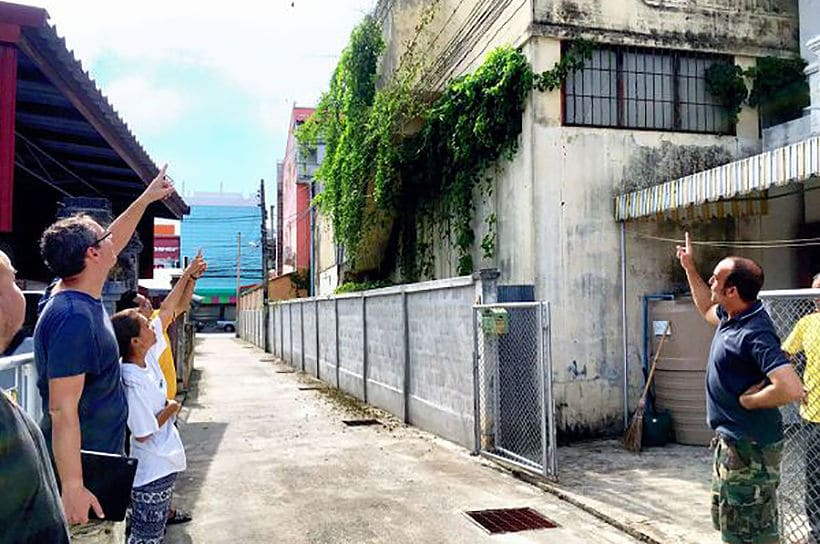