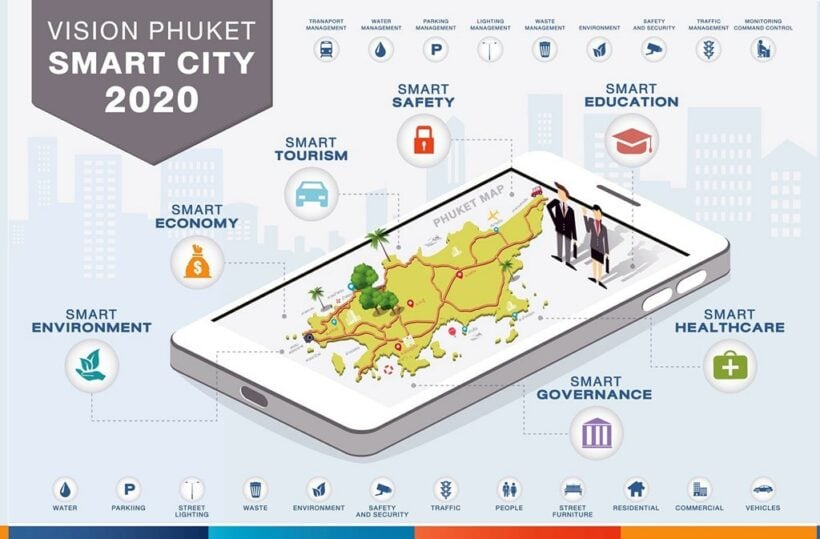 Universities will use artificial intelligence and other forms of high technology to turn the urban centres of Nonthaburi, Phuket, Yala, Udon Thani, Roi Et, Lamphun and Hat Yai into “smart cities”.

The Council of University Presidents of Thailand, King Prajadhipok’s Institute and King Mongkut’s Institute of Technology Ladkrabang have signed a cooperative compact to develop the seven locales so they better serve the public.

Prof. Wutthisarn Tanchai, secretary general of the King Prajadhipok’s Institute, said the cities’ needs would first be assessed and KMITL and local universities would assist in providing technology to meet community demand. Artificial intelligence would be introduced to increase administrative efficiency, he said.

KMITL rector Dr Suchatchawee Suwansawat, who chairs the council of university presidents, said King Prajadhipok’s Institute would deal directly with the seven cities and KMITL would provide the necessary technologies.

Suchatchawee said, for example, online cameras and robots would record data to ensure precise predictions of traffic conditions, weather or other situations.

Shooting rage in Rassada – one dead, one in critical condition