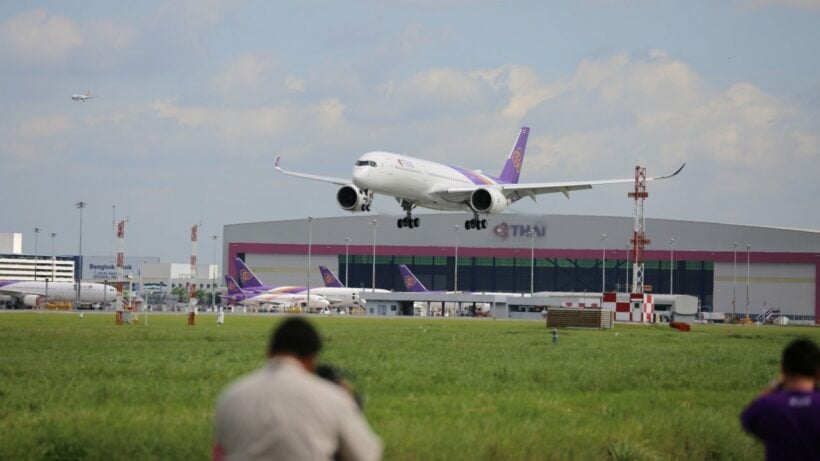 Fierce competition and rising fuel costs are said to be the main cause of Thai Airway’s tough last year.

Thai’s operating profit for the last year was down nearly 30% to 2,856 million baht. This included the parent airline and all its subsidiaries.

The main culprit, according to TTR Weekly, was a 24.2% increase in fuel prices for its planes. Average passenger yield was down by 7.7% due to the increased competition in the region – competition that is expected to be more aggressive with more budget airlines on the way into the regional market.

The new direct flights from Bangkok to Vienna were some good news in a sea of bad, along with increases in flights to other high potential destinations in the region.

The parent company also transferred some regional routes to its lower cost Thai Smile brand. But critics of Thai Smile say it under-performs in comparison to the newer upstart budget airlines from around the region.

TTR Weekly reports that in 2017, Thai Airways took delivery of seven aircraft while decommissioned two operating lease aircraft (Airbus A330-300) resulting in a total number of 100 active aircraft in the fleet as of the end of last year. This ended last year with a bottomline of five additional aircraft compared to the end of 2016.

Thai Airways report that their cabins had an increased passenger load, up from 73.4 to 79.2%, year on year.