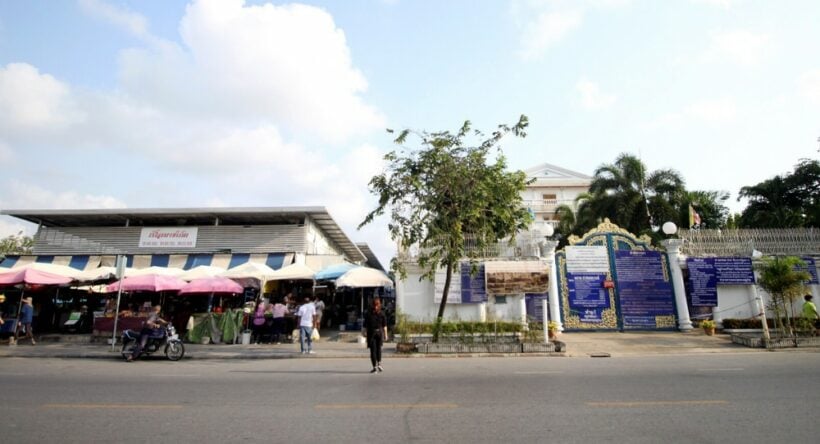 A Bangkok family could receive more than 1.47 million baht compensation for inconvenience because of the authorities’ failure to prevent “illegal markets” from operating around their house if the Bangkok Metropolitan Administration (BMA) loses its appeal against a lower court verdict.

The Central Administrative Court on Wednesday decided to award compensation to the Saengyoktrakarn family and also ordered the relevant authorities to ensure there were no markets or stalls around the family’s house.

“I agree with the decision to remove the market. But regarding the compensation, I will first consult my legal team. I think we will have to appeal on the compensation part,” Bangkok Governor Aswin Kwanmuang said.

The ordeal of the Saengyoktrakarn family has attracted widespread attention this year after two elderly family members earned the nickname “furious aunts” (pictured) for attacking a pickup parked in front of their house gate. Initial public condemnation of the two women turned into sympathy after they revealed to media how activity from several markets around their house in the Seri Villa project had made their lives a misery. They said they suffered glaring spotlights from the markets during the night, while bad smells, exhaust fumes from shoppers’ and vendors’ vehicles, and loud noise had added to their woes. Often, people parked their vehicles in front of their gate making it impossible to drive out of their own house.

The Central Administrative Court on Wednesday ruled in favour of the family because by law, relevant authorities had the duty to uphold sanitary standards and ban illegal markets.

According to the court, Seri Villa is a housing project and thus cannot be used for commercial activity.

The complaint went to the Central Administrative Court’s Environmental Division. 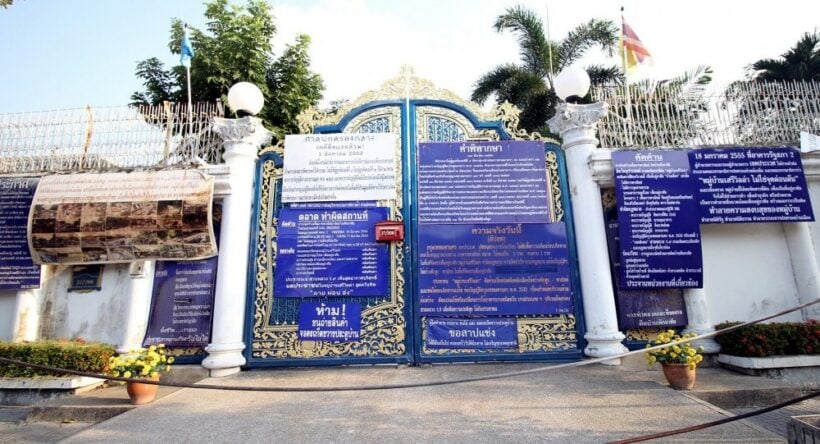 Yesterday, the court also ruled that structures erected for illegal markets must be removed within 60 days of the final court ruling. Any request to build market-related structures near Seri Villa must be rejected.

Compensation shall be subject to 7.5 per cent interest per year, calculated from 2010 or the year the first market structure was built.

Boonsri Saengyoktrakarn said she was happy with the court’s ruling and hoped the authorities would not appeal.

“We have been suffering for too long already,” she said.