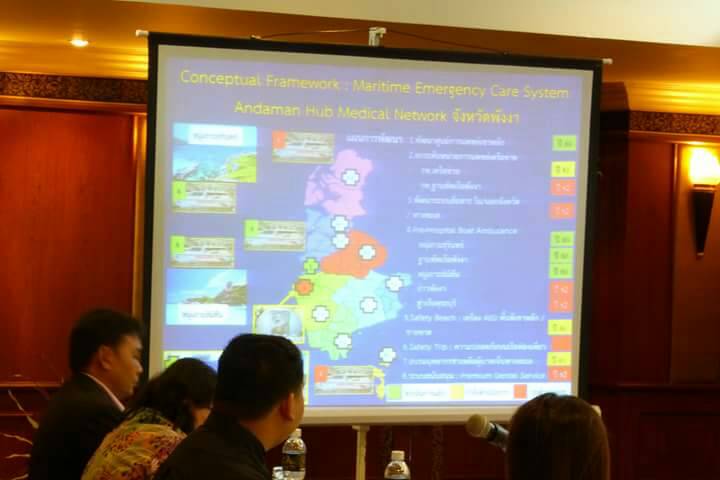 This morning (May 17) Phuket Governor Norraphat Plodthong joined in a brainstorming meeting at Pavillion Queen’s Bay Ao Nang in Krabi whilst working on a marine rescue centre project for the Andaman provinces. Joining him were officials from Krabi, Phuket, Phang Nga, Ranong and Trang.

Deputy Prime Minister Gen Chatchai Salikanlaya was present to suggest ideas and to hear from local officials from other provinces who are access points for tourists seeking marine experiences in Thailand along the Andaman coast. He had quite a few ideas to support the project from the Government level. Marine accidents in the Andaman sea from 2016-2017 indicate that there were 226 injured and 159 people died. Most incident are related to drowning, boats sinking and boat crashes. 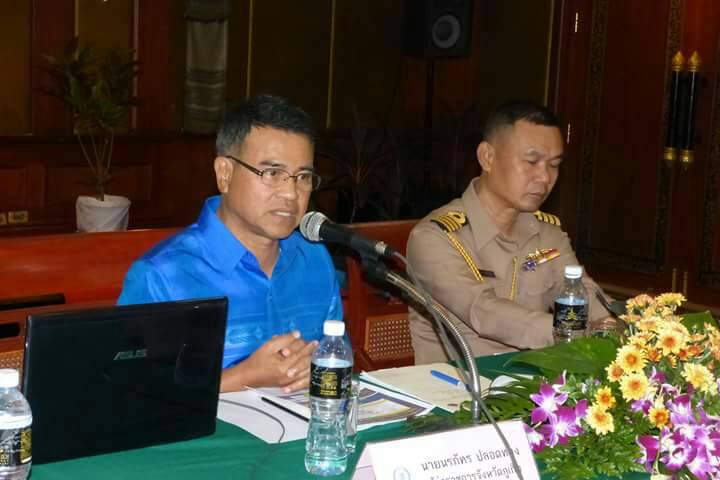 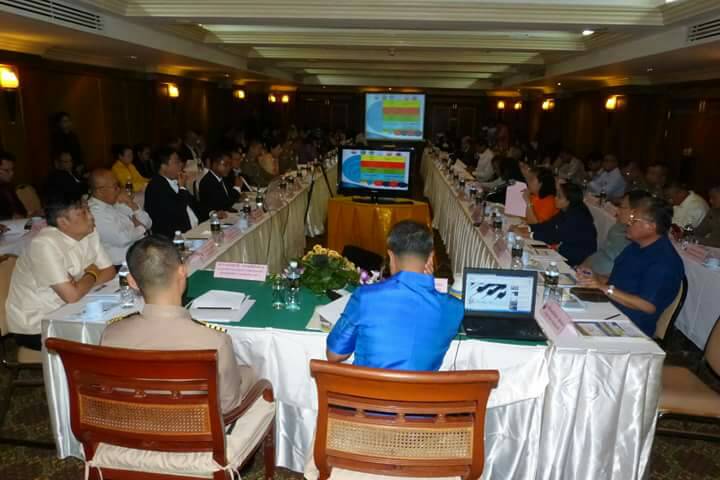 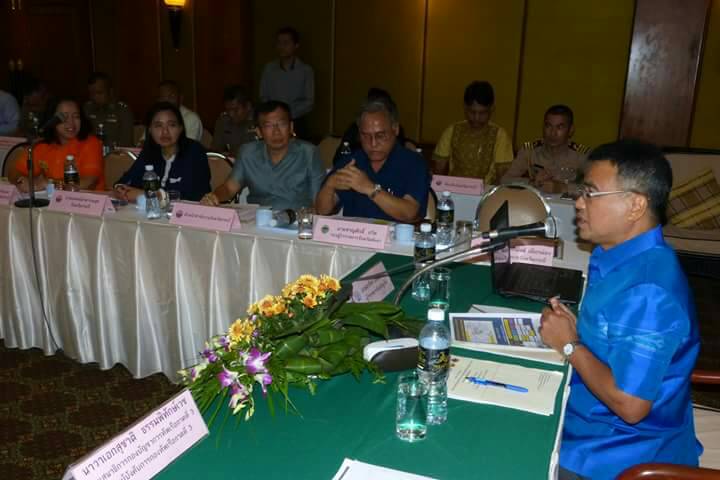