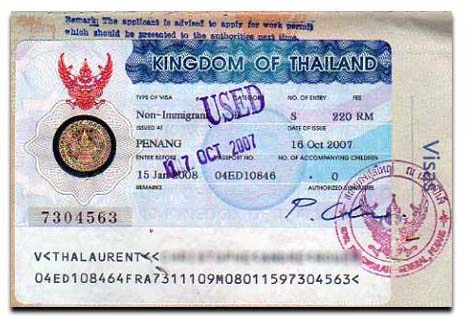 Phuket Immigration are warning of a fake officer who is trying to extort money from foreigners around the island.

After gathering information, Phuket Immigration say that a person has been impersonating an officer from the local Immigration Office and been asking for money from foreigners saying they have problems with their visas. Phuket Immigration Police are now investigating the situation to find the person.

If anybody spots or experiences someone claiming he/she is working for the Phuket Immigration Office and soliciting money, please contact 1178 or 084 876 8989 or through the website WWW.PHUKETIMMIGRATION.GO.TH