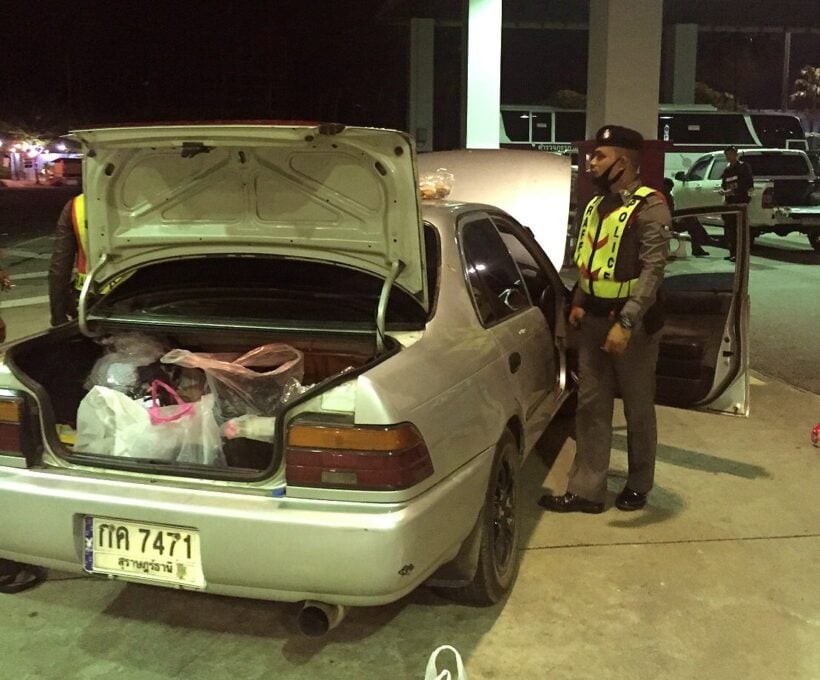 Three more people have now been arrested at Thachatchai checkpoint at the Phuket Gateway with 16.6 grams of methamphetamine and 542 amphetamine pills at just after midnight (February 16).

The two men and one woman include 34 year old Anuchit Buathong from Phuket, 31 year old Mana Changnam from Krabi and 29 year old Nattaya Buakaew from Phuket.

They were driving a Surat Thani car passing through the gateway and were asked to stop by the police. Police found that they seemed suspicious so they searched the car and found three bags of amphetamine and 18 bags of methamphetamine in the glove box in front of the passenger seat.

They were taken to the Thachatchai Police Station for questioning. 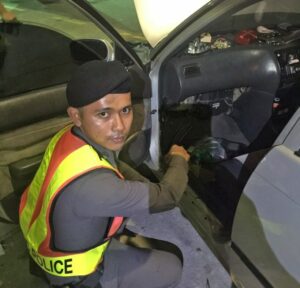 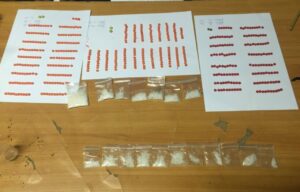