A plan by the Labour Ministry would allow foreigners to enter 11 of the 39 occupations that are currently reserved for Thais. If the plan goes ahead, foreigners will be able to work as civil engineers, accountants and architects in Thailand under certain conditions.

He said the plan would be submitted to the policy committee on solutions to migrant labour problems in the middle of June.

The 28-member committee consists of representative from government agencies, the Thai Chamber of Commerce and the Federation of Thai Industries. If the committee approves the plan, it would take effect by July 1.

Under the plan, Adul’s ministry would also add Thai massage services as an occupation reserved for Thais, he said.

“But the committee will decide whether to approve it,” he said. Adul spoke after a meeting with the Labour Ministry’s permanent secretary, Jarin Chakkaphark, and the Employment Department’s director-general, Anurak Tossarat.

The ministry held several forums to gather opinions from relevant parties before finalising the plan for the committee.

However, the Council of Engineers has criticised the plan. The civil-engineer occupation should remain reserved for Thais because it involves people’s safety, they said.

Downplaying that critique, Anurak said the council would have the last say. 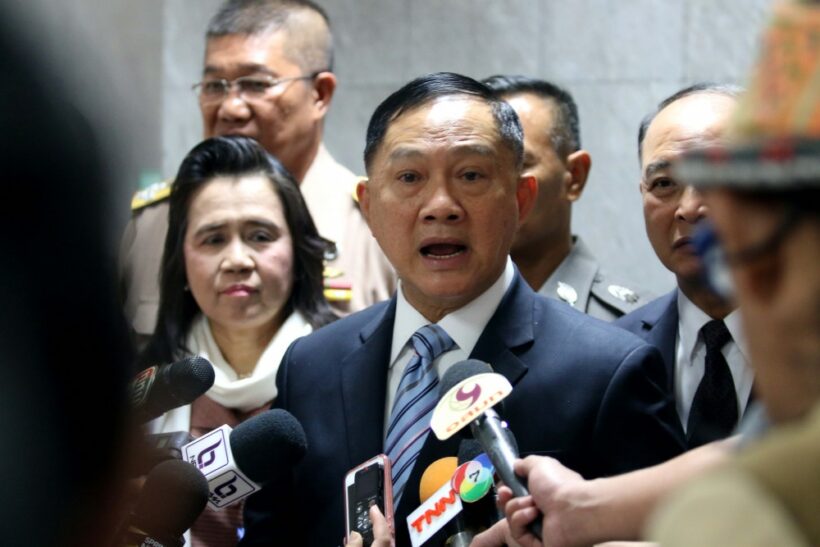 “Even if the plan sails through, foreigners interested in working as civil engineers in Thailand would have to seek permits from the Council of Engineers before they could start working,” he said.

Adul said due to labour shortages in some fields, the Labour Ministry intended to allow foreigners to fill the demand.

“But we allow them in necessary fields only,” he said, adding that the move was also in line with the agreement Asean nations had signed regarding free labour migration.

Dozens of small-business owners are not happy with the Labour Ministry continuing to reserve occupations for Thais.

“Migrants should be allowed to work as shopkeepers,” a small entrepreneur said. She said small shops, restaurants and nail spas would run into legal trouble if they were not legally allowed to hire migrant workers. 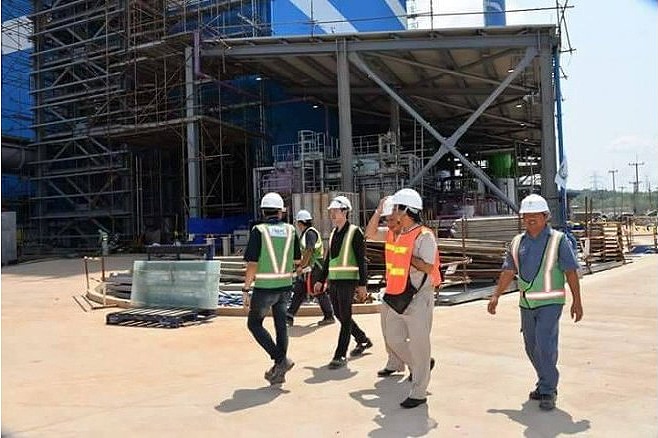 ’11 months’ until the next election. Do the maths….