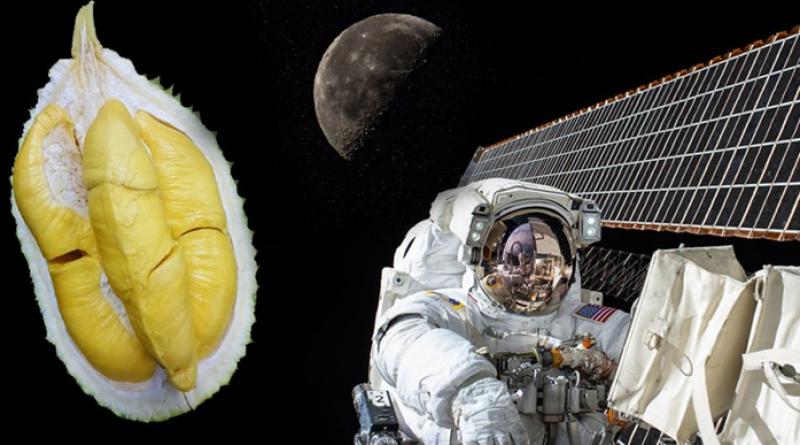 Thais are set to send durian into outer space in July.

The fruit – that has people either delighted or revolted by its smell and taste – will be sent into space in what scientists say will be the first Thai food to leave earth. (We can confirm that there have been no Pad Thai or Som Tam dishes sent into space so far.)

Sanook reports that the idea to send the dried version of the fruit is part of the Thai Space Research Agency’s “Thai Food to Space” project.

Dr. Ammarin Pimnoo presented the “Thai Food to Space” project to media yesterday and revealed packages of baked durians ready to be shipped up into space. 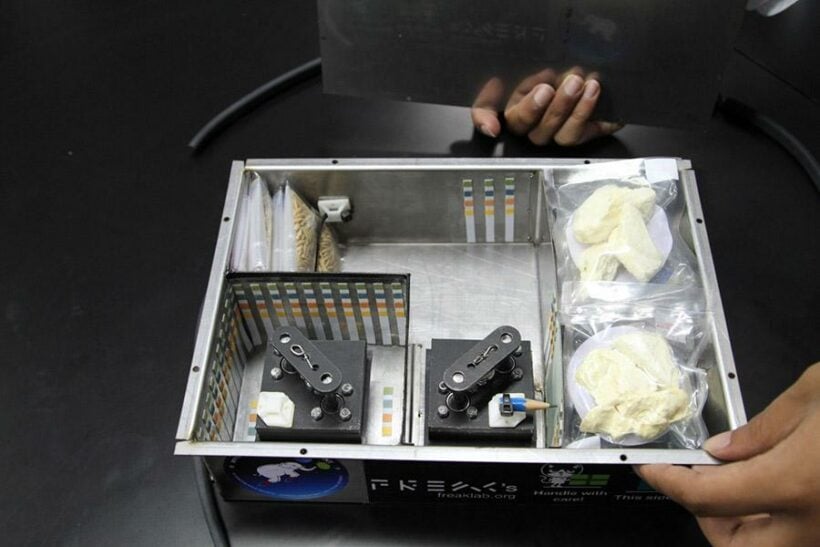 Napasorn Jongjittanon, from Geo-Informatics and Space Technology Development Agency (GISTDA), says the durians will be sent up into space via a rocket launched by an unnamed US rocket company. A Thai satellite company, Mu Space and Advanced Technology, are also involved in the project.

Along with baked durians, GISTDA is planning to send off riceberry, the Thai purple rice that’s a trendy health food, aloft in the same payload. However, the durian and riceberry won’t be staying long – just four or five minutes, before it hurtles back to earth.

Then it will be examined to see if it has undergone any molecular changes.

The Thais think that one day durian could be the choice of discerning and hungry astronauts. Nobody else does.

Draft plan to allow foreigners to work in 11 ‘reserved’ occupations