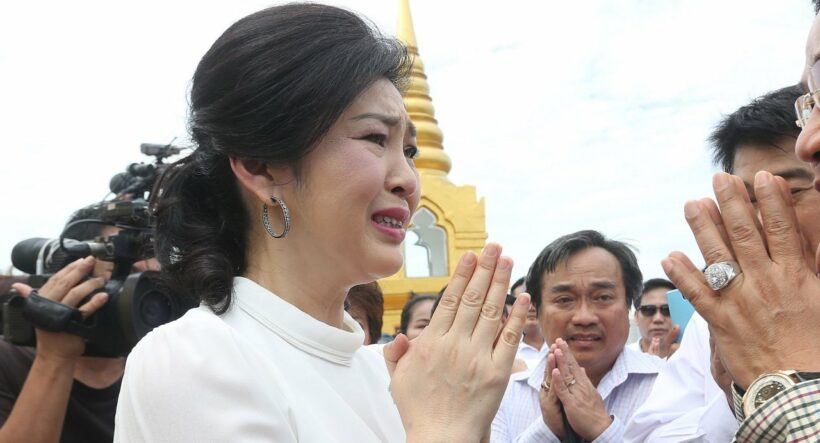 Don said before Monday’s Cabinet meeting that his ministry had no such information and that the British Embassy had not informed the Thai government of any such action.
“I don’t want to speculate on or anticipate anything,” he said. “Right now, it’s just hearsay. We heard this two days ago and checked and found it was groundless.” 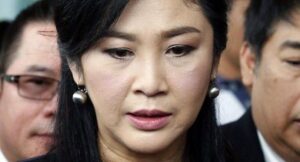 Don noted that some countries sell passports to wealthy investors under certain conditions. “But the UK has no such policy,” he said.

The Foreign Ministry in late October revoked all four Thai passports Yingluck owned after she was sentenced in absentia to five years in jail for failing to prevent irregularities in her government’s controversial rice-pledging scheme.
She fled the country in late August before the court read the verdict.

TUESDAY MORNING BRIEFING – All your news in 3 minutes