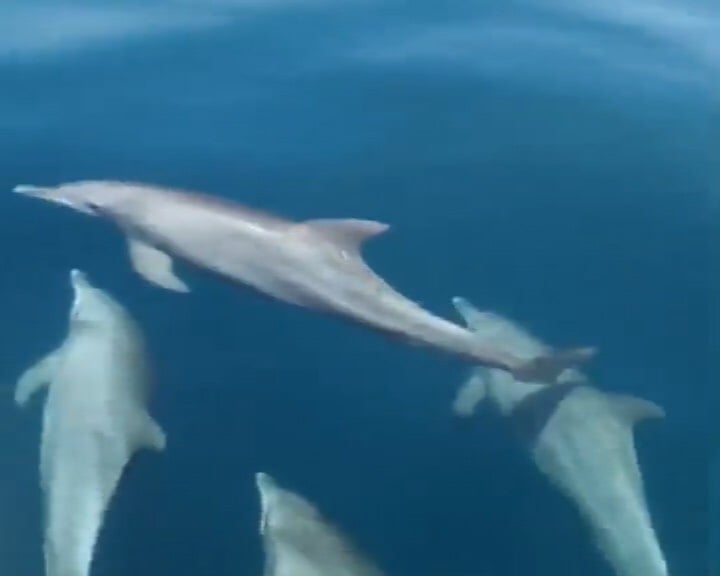 Dolphins have been spotted by tour groups heading to Koh Racha over the weekend. On September 2, at about midday, Surachet Mitsee and many other travellers spotted dolphins swimming alongside their boat between Koh Racha Island and Coral Island.

They started to see a group of 7-8 grey dolphins at about 4 nautical miles from Chalong Pier. The dolphins consist of both adults and babies, who were seen jumping up and down while swimming parallel to the boat for several minutes.

The pictures of the dolphins and videos were posted on a Facebook page named Healthy Reefs. 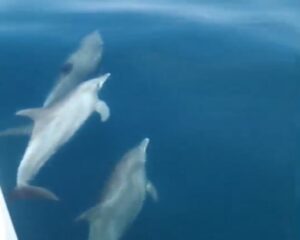 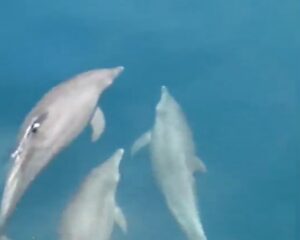