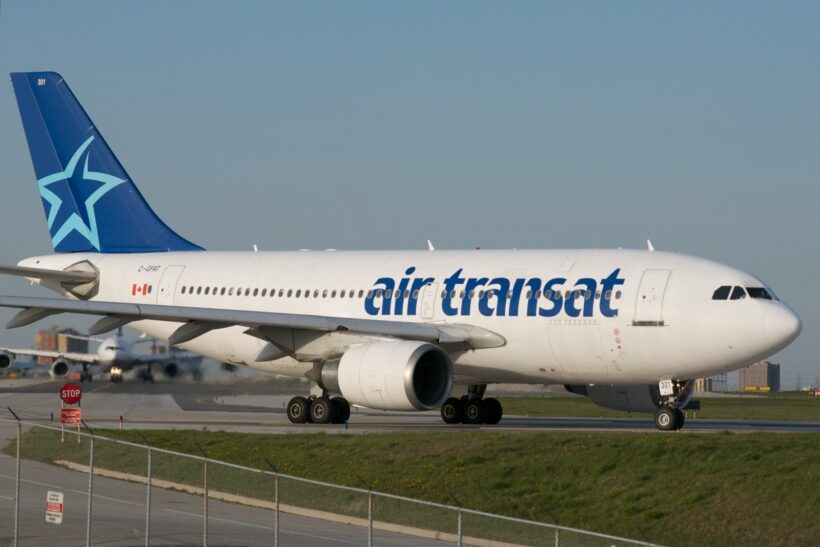 Need a new way to get around? Need to avoid Phuket’s traffic? Get your own plane!

And not just any plane but an Airbus A310.

You’ll be able to travel in style, along with 269 others (plus your very own captain and crew). The plane was seized by Legal Execution Department as instructed by the Civil Court from Asia Connect Airlines in January, 2016 after it flew back to Thailand from Incheon airport in South Korea.

The bidding starts at 30 million baht.

The auction rounds start on September 6 with six auction rounds allowed. But even if you win the bidding you’ll need to pay the parking fees for the lonely jet. It’s been sitting at Don Mueang Airport in Bangkok for the past 20 months at a fee of 10,700 baht per day. That adds up to another 4 million or so on top of your 30 million, or whatever you end up paying for the plane.

You will also need to find a new parking space for the plane once you buy it.

Ranong Visa Run – a few things you should know