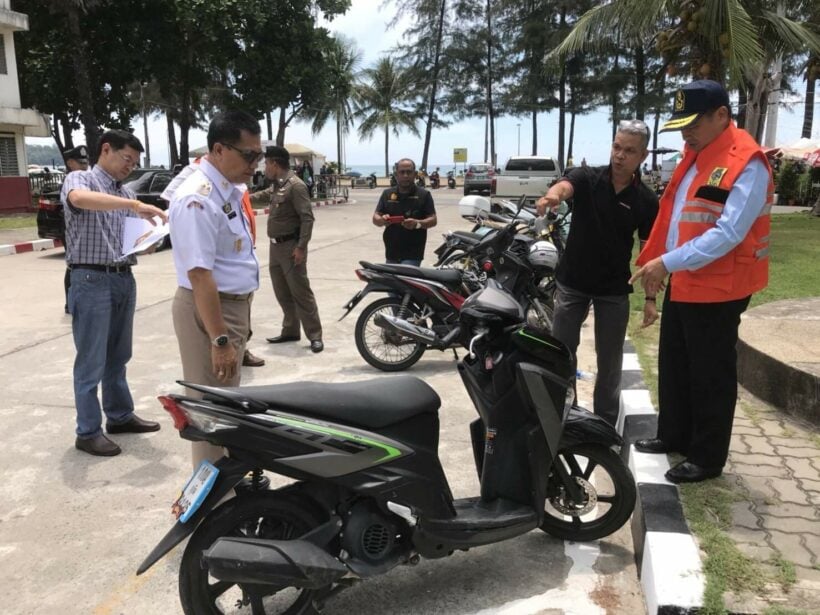 Two days left for the official reports for the Songkran ‘Seven Days of Danger’ and Phuket’s road toll remains at just one – a Chinese tourist who crashed on a rented bike last Saturday on the Kamala – Patong road when he hit a pickup truck heading in the opposite direction.

For the 24 hours of Sunday, April 15, there were two accidents reported, one in the Muang District and one in Kathu District.

Police were busy on Sunday issuing 1,714 fines: 767 for not wearing helmets, 509 for driving without a license, 106 for not wearing their seatbelts and 96 for speeding. The rest of the fines were for people running red lights, using their mobile phone whilst driving, ghost riding, and dangerous and reckless driving.

The reporting period runs until midnight tonight (Tuesday) but the final results son’t be available until later on Wednesday.