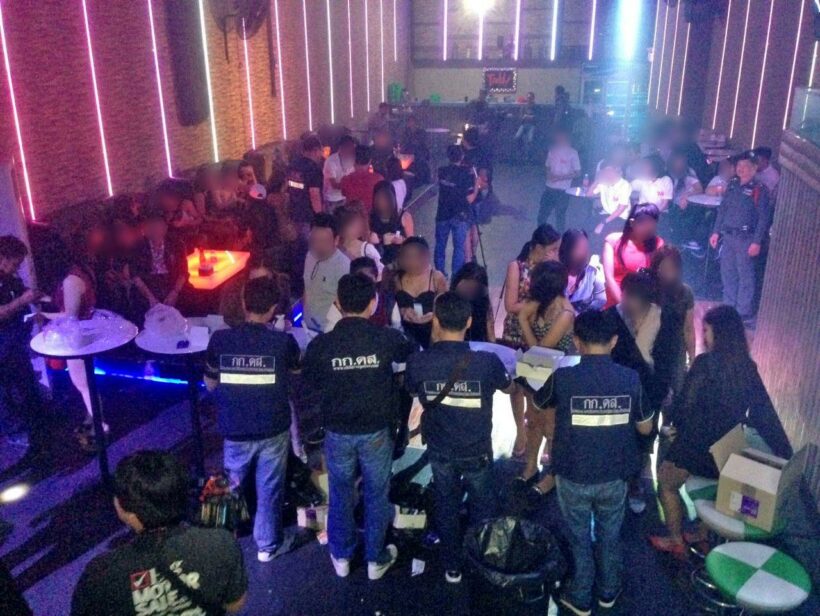 Police raided a pub on Sukhumvit Soi 22 in Bangkok Thursday morning after it stayed open well past the mandated 2am closing time.

Tally, on the ground floor of the Holiday Inn in Vadhana district, was still open at 4am when police arrived, about 200 patrons drinking and dancing.

Twenty of them tested positive for illicit drugs and were taken to Police Hospital to have the test results confirmed, in which case they faced legal action. Pub manager 34 year old Thananwit Jadmee was charged with violating the law on closing times and both operating a pub and selling alcoholic drinks without a licence.

Pol Col Thirachai Chamnarnmor, commander of the children and women’s welfare police, led the raid in conjunction with Tourist Police and officers from Thonglor station. He said the pub had been operating illegally for five months. 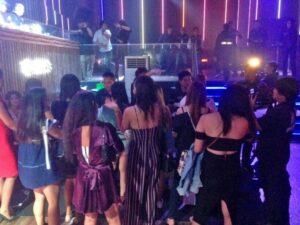 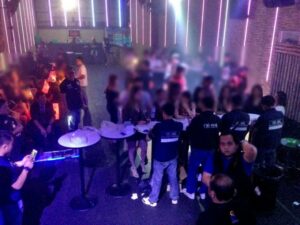 Another Chinese tourist drowns in Karon