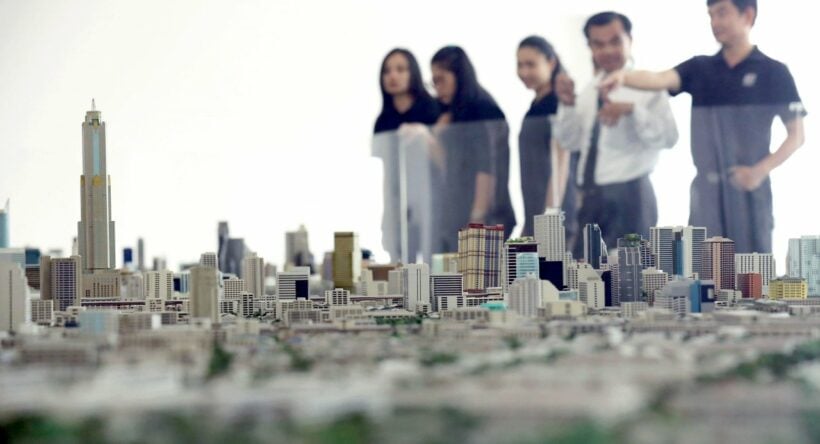 Rising overseas demand for goods and services pushed Thailand’s GDP towards five-year highs in 2017, with business-friendly fiscal policies and planned spending on infrastructure expected to support further expansion in 2018.

The Thai economy improved over the course of 2017, recording year-on-year growth of 3.3% in the first quarter, 3.8% in the second quarter and 4.3% between July and September, the largest quarterly jump since 2013, according to the National Economic and Social Development Board (NESDB).

The board cited a rise in exports, consumption and private investment, coupled with improved returns from agriculture and manufacturing, as key contributors to growth.

The positive results prompted the NESDB to narrow its forecast for full-year growth to 3.9%, at the upper end of the 3.5-4% predicted by the NESDB, and slightly above the 3.8% projected by the Bank of Thailand (BOT) and the IMF. The board had earlier given a broader forecast for GDP expansion of between 3.6% and 4.6%. 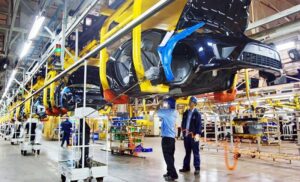 Significantly higher levels of international sales underpinned growth as 2017 went on, with the value of exports in US dollar terms rising by 6.8% y-o-y in the first quarter, before expanding by 7.9% and 12.5% in the second and third quarter, respectively.

Of this, agricultural exports jumped by 20.5% between January and March, 19.2% in the second quarter and 28.4% during the July-September period – with the latter period seeing the highest growth recorded in two years. Manufacturing products also performed well, expanding by 5.9%, 12.5% and 9.6%, respectively, on the back of more favourable global economic conditions.

Full-year export growth is slated to reach 8.6% in 2017, following 0.1% growth in 2016 and three consecutive years of negative growth before that. 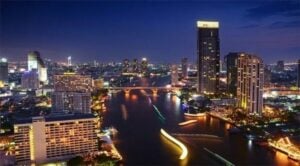 Despite the faster pace of growth, the BOT left its benchmark one-day repurchase rate at 1.5% throughout 2017. The rate has been on hold at 25 basis points above its all-time low since April 2015.

In notes released following a review in late November, the bank’s monetary policy committee appeared to rule out any short-term increases, as well as any further reductions in the rate.

“Recent below-target inflation was mainly due to supply-side and structural factors; further monetary policy accommodation therefore would not be appropriate and could result in the build-up of vulnerability in the financial system,” it concluded.

The bank is expected to maintain its accommodative benchmark rate well into 2018 on the back of muted inflation, given the prospect of interest rate hikes from the US Federal Reserve, according to Chavinda Hanratanakool, CEO of Krungthai Asset Management.

“The cost of business will surge if interest rates go up,” she told OBG. “Even with the gap closing for 1.5%, the policy rate may remain the same.” 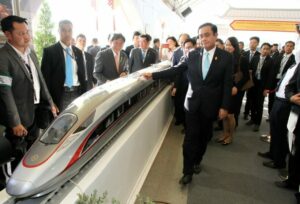 The government’s Thailand 4.0 programme, which aims to shift the economic focus away from production and towards services, is set to be a major driver of new growth in 2018.

Increased spending on supporting infrastructure, research and development, technology and value-added manufacturing, combined with incentives that include tax holidays and exemptions on import duties for many industrial inputs, are likely to spur private sector investment.

Thailand 4.0 is also expected to improve the country’s regional competitiveness, with the aim of halting enterprise relocation to more labour-intensive manufacturing bases such as Vietnam and Cambodia.

Competitiveness will be boosted through an acceleration of transport projects in 2018, with ground to be broken on three rapid transit lines in the capital. In addition, the government has budgeted BT745bn ($22.8bn) for more than 100 transport projects in Thailand’s Eastern Economic Corridor (EEC), according to Arkhom Termpittayapaisith, the minister of transport.

“The idea is to develop the infrastructure for air and sea, and make the travelling time between the capital and the EEC shorter by building the Bangkok-Rayong high-speed rail,” he told OBG. 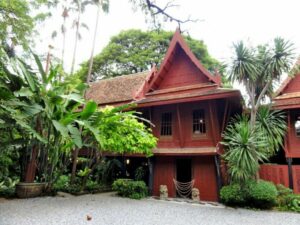 Household debt a cause for concern

Domestic consumption is expected to rise into 2018, following the implementation of tax breaks on year-end shopping after the year-long period of mourning for His Late Majesty King Bhumibol Adulyadej ended on October 27.

According to the NESDB, private consumption expanded by 3.1% in the third quarter, up from 3% and 3.2% in the preceding two quarters.

Any further increases in consumer spending, then, should have a positive impact across several sectors, including manufacturing, retail and tourism.

Spending could also be affected by higher fuel inflation in 2018 if oil prices move upward.

The big three. 2018 elections for Thailand, Malaysia and Cambodia.