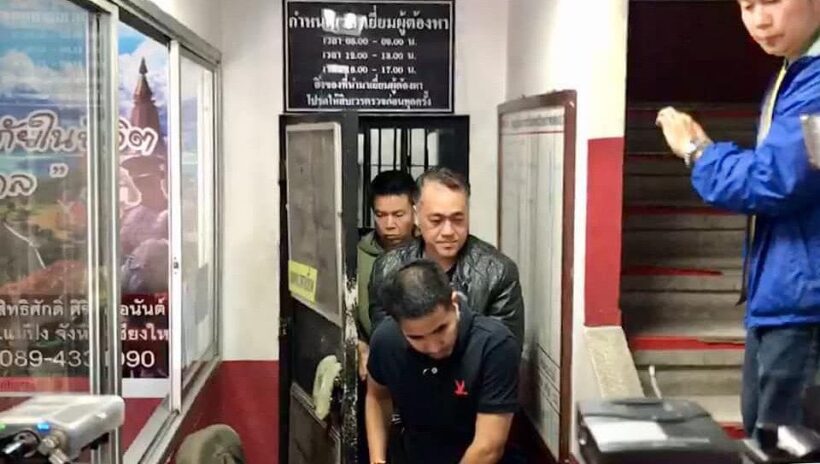 A 14 year old girl, reported missing for more than two weeks and later found with an older man in a Chiang Mai apartment, is now under government care.

Pol Maj General Jirabhop Bhuridej of the Crime Suppression Division, says, “We won’t give details about the case. The minor must be protected.”

The girl was found on Thursday with a 52 year old man, who has been confirmed as the father of one of the girl’s friends.

The man, identified only as Ronnachit, is now facing a charge of taking a child younger than 15 years old from her parents.

The girl didn’t contacted her family since December 27, concerning her parents. They feared she might have been abducted and filed a complaint with police in Bangkok last week and sought help from various outlets, including social media.

When police eventually located the girl, she was with ‘Ronnachit’, who said he was going on a sightseeing trip with the girl.

The girl is now under the care of the Social Development and Human Security Ministry.