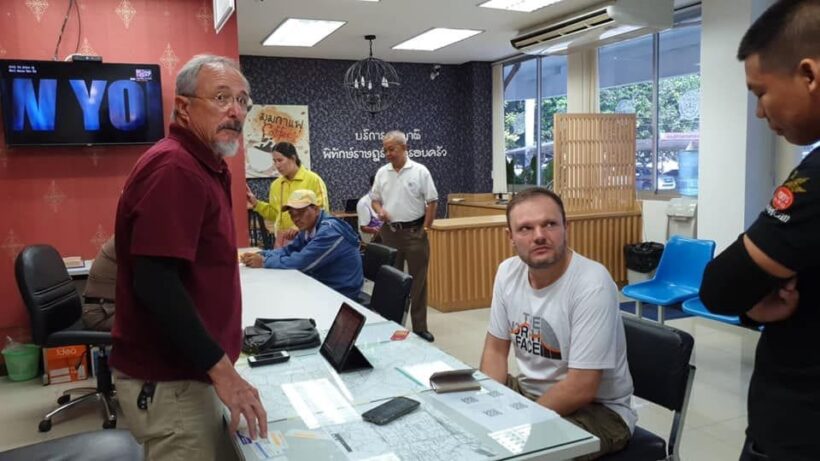 A German tourist in Chiang Mai has filed an official complaint with police, claiming he was assaulted by staff at an allegedly over-priced karaoke bar.

The trouble started when he refused to pay the extortionate 10,000 baht bill.

35 year old Arthur Wojciechowski, who ended up with facial bruises from the assault, told Muang Chiang Mai deputy inspector Boworn Somboon that he was strolling near Tha Pae Gate when a tuk-tuk driver invited him to visit the “Together Karaoke” bar on Chang Klan Road on March 26.

Several women sat with him and he told police he ended up drinking four small beers but the bill came at 10,000 baht.

He said he tried to call the police but the staff attacked him, before forcing him to pay 5,000 baht and dumping him outside the bar.

A passerby called an ambulance.

The bar owner would be interviewed, police said. Chang Khlan apparently has several unlicensed karaoke bars used to trick foreigners with high bills and assaulting them if they refuse to pay.

Many were forced to close after a police crackdown but had since reopened, a source said.

Last October, a Korean man filed a complaint against a Chiang Mai karaoke bar for forcing him to pay a 160,000 baht bill. The man managed to get 120,000 baht back after negotiations with the bar owner.

Moral of the story: if you want to sing in Chiang Mai, download an App and stay in your hotel room!