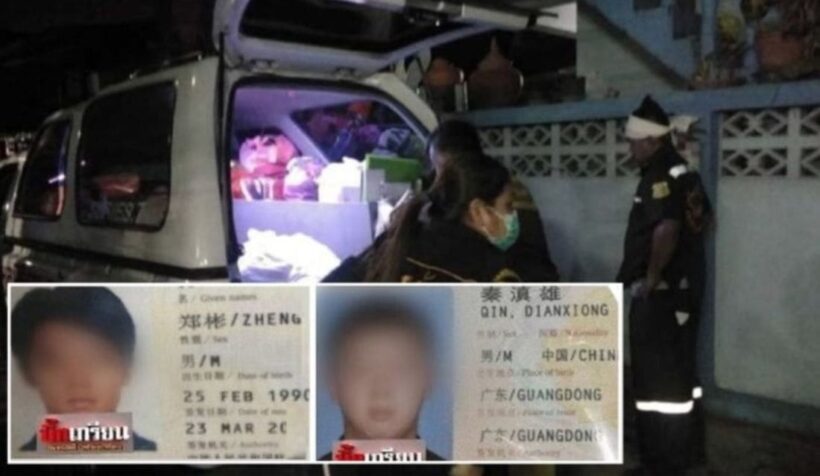 Chiang Mai police are investigating the deaths of two Chinese tourists found in the same room at a five-star hotel on Chiang Mai’s Chang Khlan Road.

A police source said that the decomposed body of the first man – later identified as 30 year old Qin Dianxiogm – had a rope ligature mark around his neck and was found in bed, covered from the neck down with a blanket. A 10 metre long nylon rope was found nearby.

The body of 29 year old Sun Zhengbin was found hanging by the neck from the toilet door.

The bodies were discovered by a maid who detected a bad smell coming from the room that had a “do not disturb” sign on the door since June 4. Police suspect the two friends might have had an argument and one strangled the other and, after contemplating for days, decided to commit suicide.

Is Airbnb taking over the Thai hotel industry?