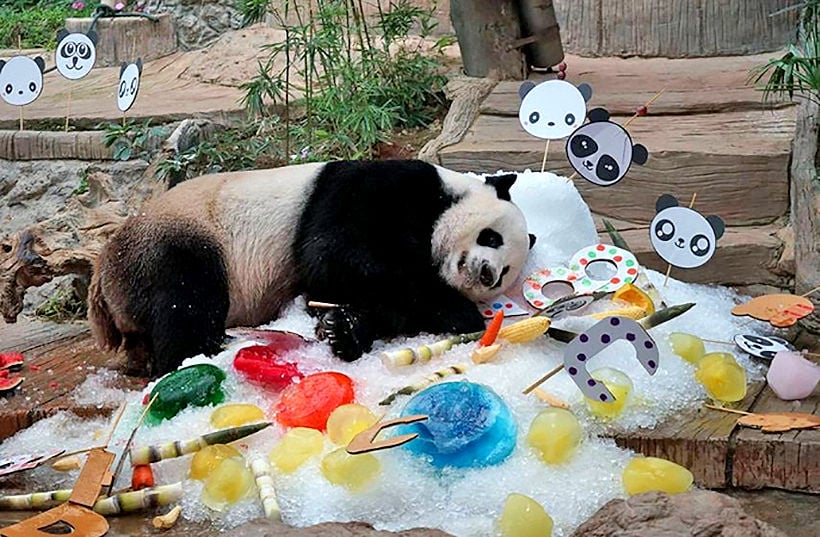 The resident Chiang Mai Zoo giant panda, Chuang Chuang, has died aged 19. The Chiang Mai zoo director made the announcement yesterday. Chuang Chuang was also known as Thewan in Thai and as Kham Ai in the indigenous Lanna language.

Pandas normally live for around 20 years.

Keepers say Chuang Chuang walked briefly after eating a meal on Sunday, before he collapsed and was given initial care by the staff, but he never recovered.

The late giant panda was born in captivity in China on August 6, 2000, before he was lent to Chiang Mai Zoo as a symbol of bilateral friendship between China and Thailand in October 2003.

Giant panda Lin Hui was inseminated with Chuang Chuang’s sperm, resulting in the birth of Lin Ping, the world’s first panda to be born in a tropical climate, on May 27, 2009.