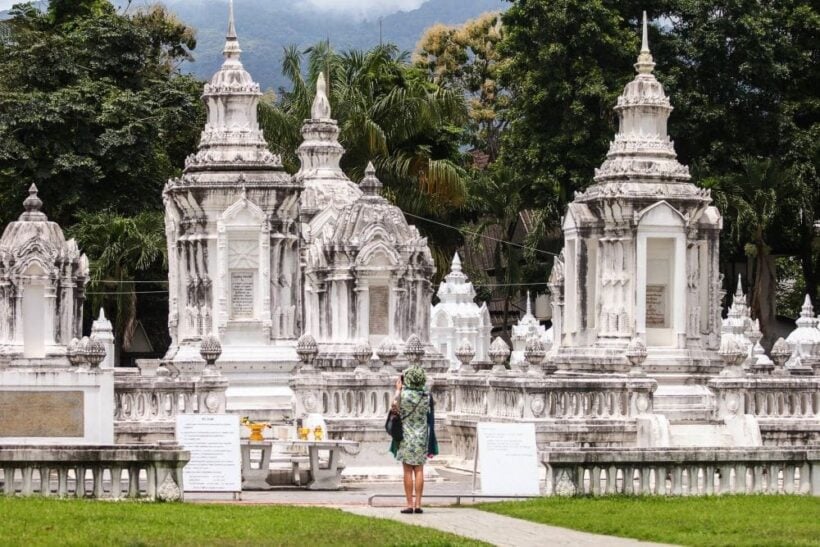 In her capacity as head of the Chiang Mai World Heritage Initiative Project, Woralun said the submission didn’t mean the northern city would automatically obtain the status yet and there was more work to be done. 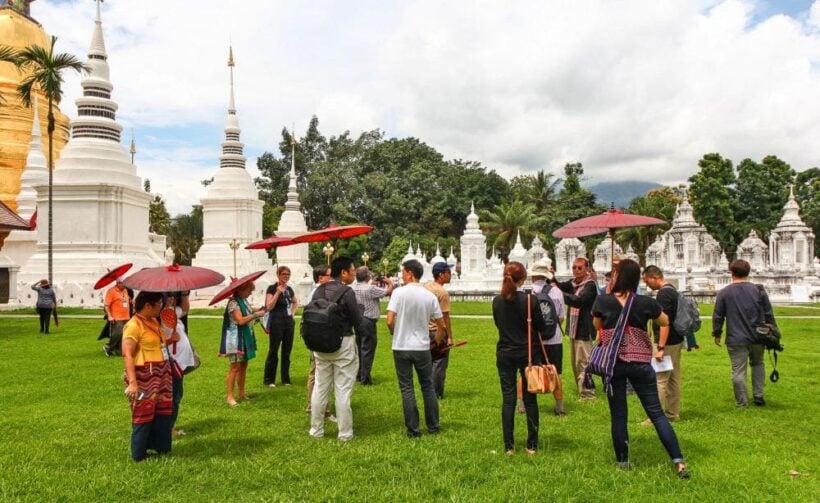 Chiang Mai still has some urban management issues, especially the question of how it will be developed over the next two decades.

“Chiang Mai City has cultural sites within the old city walls and natural resources to be protected while it is developed. As we work on proposing it to be a world heritage site, people might wonder if this will push this city backwards into the past or not. I can say that it isn’t the case. We are doing this because we love Chiang Mai City and see the values that should be promoted and developed,” said Woralun.

“The world nowadays is facing a challenge in protecting and managing the cultural and natural resources and such work must be done in an integrating manner, not each group doing its own things separately. What we aim for is for people’s wellbeing and joint happiness in future.”

Sirikitiya Jensen, an adviser of the Chiang Mai World Heritage Initiative Project, said Chiang Mai City with its ancient history, culture and natural environment – especially the Doi Suthep sacred forest – should be conserved and developed sustainably with all sides’ participation to become a world heritage site, in which cultural and sentimental values can be protected in parallel with the city’s development.

Their comments were made during the World Heritage International Convention: “Integration of Historic Cities and Their Natural Settings for Sustainable Development”, which is being held at Chiang Mai University from yesterday until Friday.

Chiang Mai City has since 2015 been among the six Thailand sites on a tentative list for consideration for World Heritage status. According to the process, the sites must be on that list for at least one year before they can be nominated for full status.

There are currently 1,092 World Heritage Sites in 167 countries and they have all had to prove they have “outstanding universal value”. 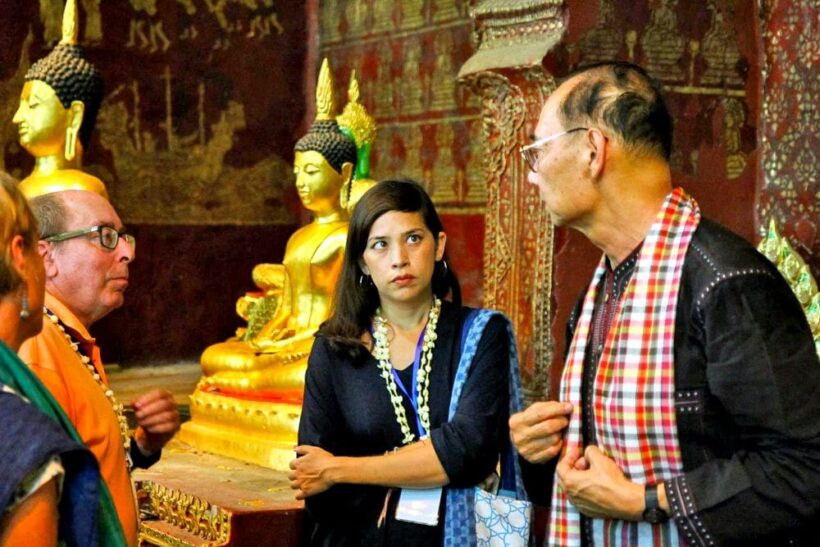