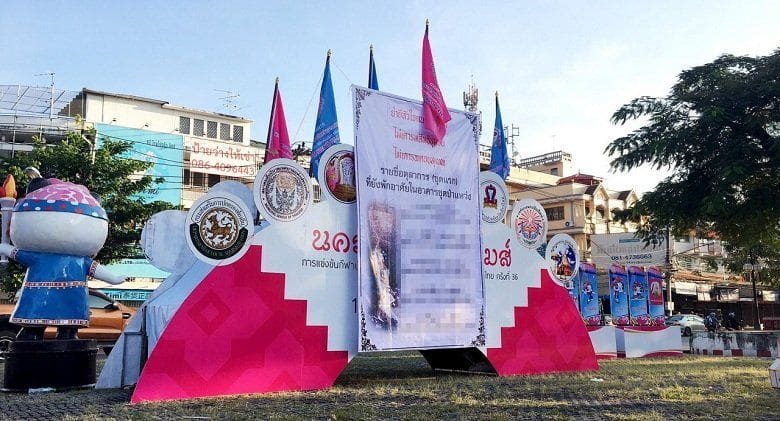 Police this morning searched the house of a leading protester against the controversial housing estate for appeal court officials at the foot of Doi Suthep mountain in Chiang Mai, looking for evidence of last week’s banners.

The search was an attempt to find any link to the banners which were erected on November 8 near Tha Phae and Chang Pheuk gates.

The banners said in Thai: “Trampling on the hearts of Chiang Mai, dismissing the community rights and disrespecting Doi Suthep” along with the list of appeal court officials who live at the estate.

Teerasak told reporters his group had nothing to do with the banners as it focused on legal challenges to the development.

According to a Facebook page of network member Kumsida Paenthai on Wednesday, a fellow protester identified only by his Facebook name “Ton Reungyos” had already acknowledged a libel charge on Tuesday. 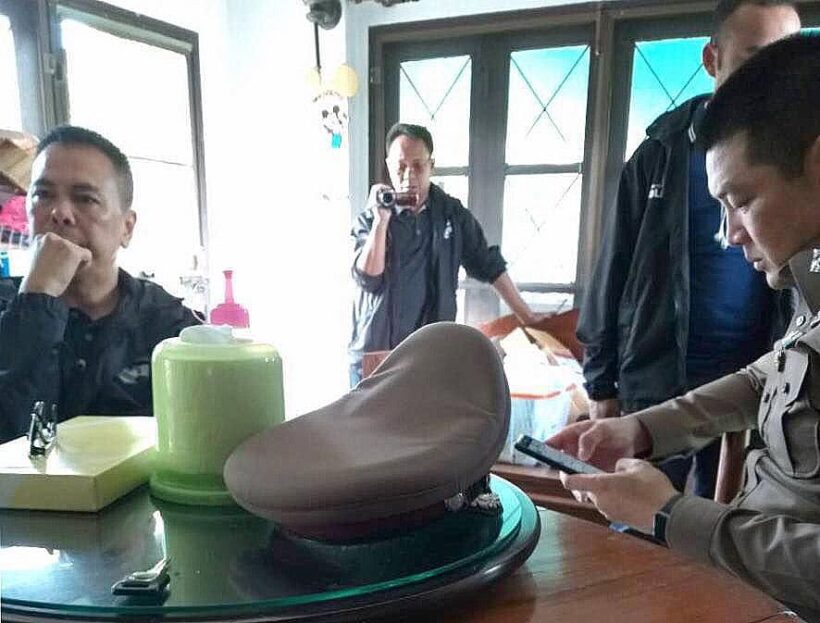