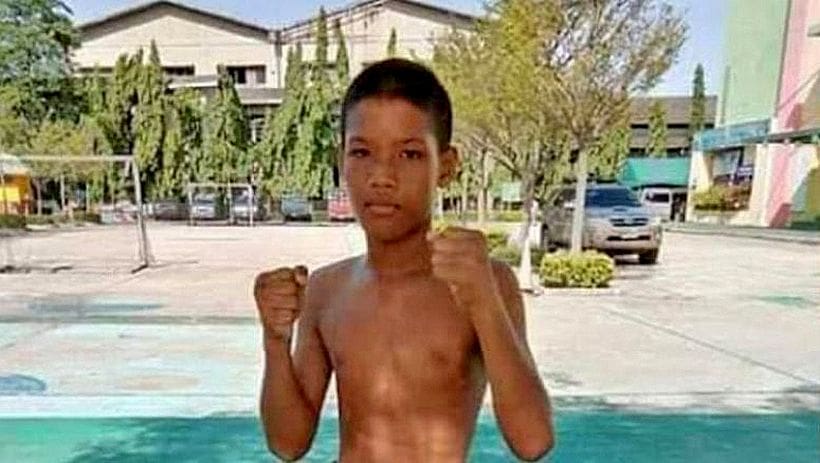 Nirand Thasako, the mother of the 13 year old Muay Thai boxer who died on Monday following a knock out blow to the head on a Saturday match, has mourned the loss of her son.

Nirand, who now lives in South Korea, made a video call to her Thai family expressing her deep grief over the death of her son, Anucha. She says she was very proud of the 13 year old but had never wanted him to become a boxer.

“He followed his heart and died playing the sport he loved,” she said during the video call.

His boxing name was Phetmongkol Por Peenapat. He started boxing when he was eight and had fought in 170 bouts. His last fight was on Saturday night when he suffered a blow to the head which knocked him unconcious, sending him crashing to the floor where he hit his head. He wasn’t wearing any protective headgear.

Anucha lived with his Uncle along with his brother and sister. His parents had separated and his mother was working in South Korea. Anucha earned money for the family though his muay thai fights.

The last contest was organised at a stadium in Phra Samut Chedi by members of the Samut Prakan OrBorJor. His Uncle said the fight was a charity event raising awareness against the use of drugs. The winners of the bouts that night received trophies from the Deputy PM Prawit Wongsuwon. Prawit didn’t attend the event.

Anucha’s school friends said their classmate was quiet and excelled at boxing, the sport he loved.

A draft amendment to the Boxing Act, banning children under 12 from fighting and forcing teenagers to wear protective headgear during fights, is currently under consideration by Cabinet. 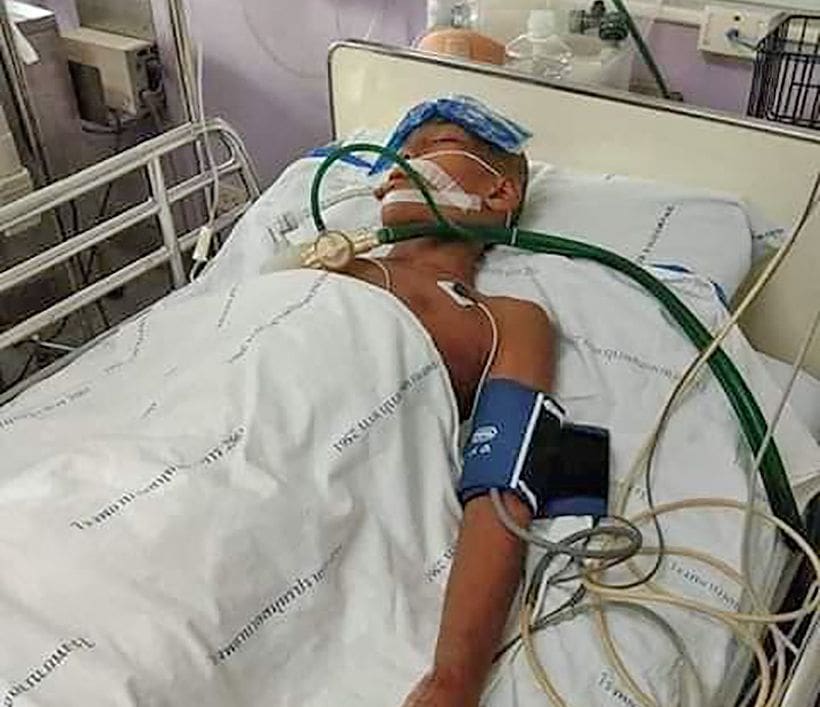 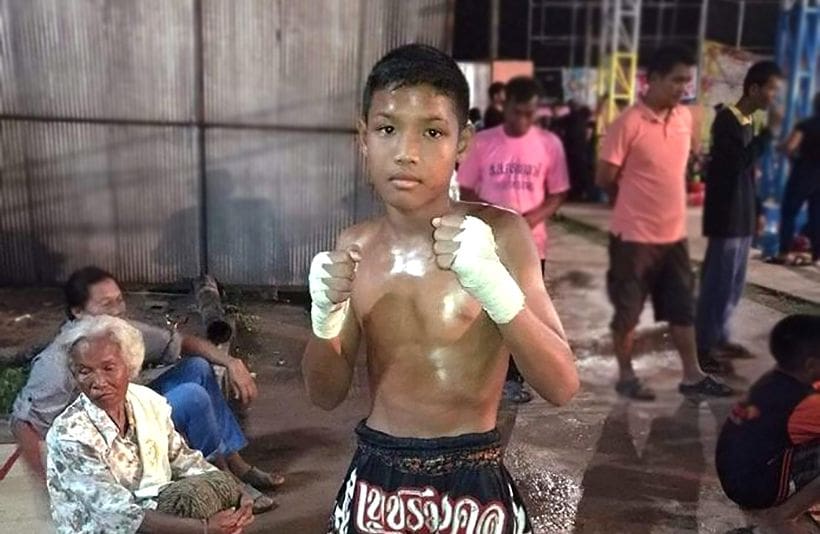 Kitten rescued from wall space after being stuck for three days