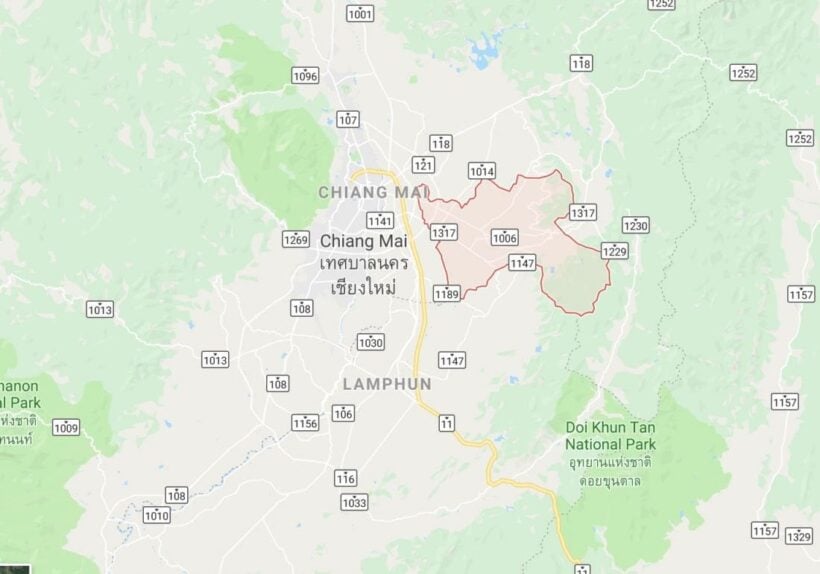 A 71 year old man is believed to have killed his 26 year old lover, a married woman, before hanging himself in Chiang Mai.

The bodies were found after Sasithorn failed to pick up her children at their school as usual, prompting the teacher to call her 30 year old husband Samart Kaewson to pick them up.

Samart said he could not contact his wife over the phone and then learned from his eldest daughter that Sasithorn often visited Sompong at the townhouse.

He had the daughter lead the way to the townhouse. Samart called police after no one inside answered his knock. Police in turn sought help from a rescue unit of a local foundation to break in through the front door.

Police found that Sasithorn was killed from being repeatedly hit in the face with a wooden stick. Sompong was found hanged inside his bedroom. A doctor determined the two had died about five hours earlier.

Police suspect that Sompong called Sasithorn to discuss the love triangle and killed her after an argument turned violent.