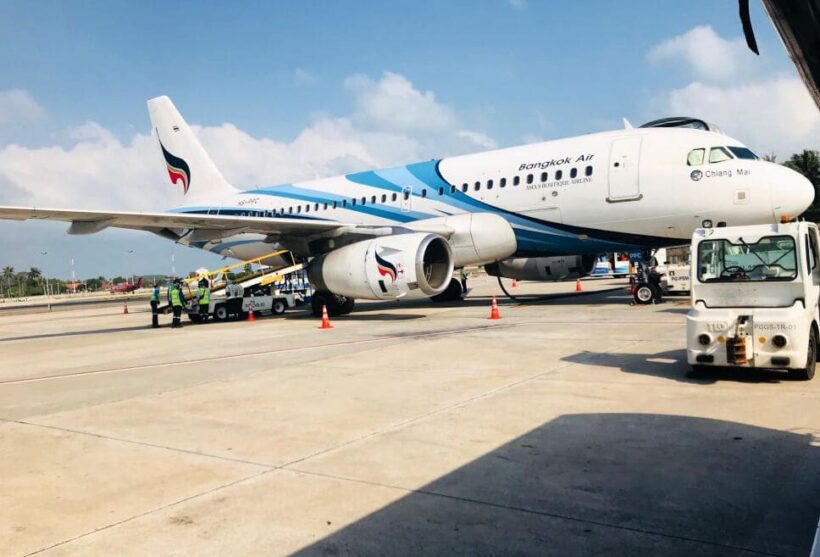 Competition is heating up on two direct airline routes out of Chiang Mai – to Krabi and Luang Prabang in Laos.

But Bangkok Airways is facing tough competition on the direct Chiang Mai – Krabi route, already served with three daily Thai AirAsia flights, while Bangkok Airways will schedule only three flights in March and up to the the end of April, followed by daily services from May.

Bangkok Airways will heading to the two destinations – Krabi in southern Thailand featuring beaches and amazing landscapes, and Luang Prabang, a UNESCO World Heritage town in mountainous Laos – with three weekly flights each from March 31 to the end of October.

Bangkok Airways is scheduling the 144-seat Airbus A319 on the route, while Thai AirAsia flies the larger A320 with 180 seats.

Thai AirAsia’s cheapest roundtrip fare from Chiang Mai to Krabi is around 5,500 baht before tax and fees. Online travel agencies such as Skyscanner are not currently posting Bangkok Airways fares for the new service starting March 31.

Airline links from northern cities such as Chiang Mai and Chiang Rai to the two Andaman Sea destinations – Phuket and Krabi – are also attracting the attention of travellers keen to combine mountain and beach experiences into a single holiday.

Vietjet’s daily service from Chiang Rai to Phuket has been a resounding success.

Airbus signals end to A380 production, end of an era