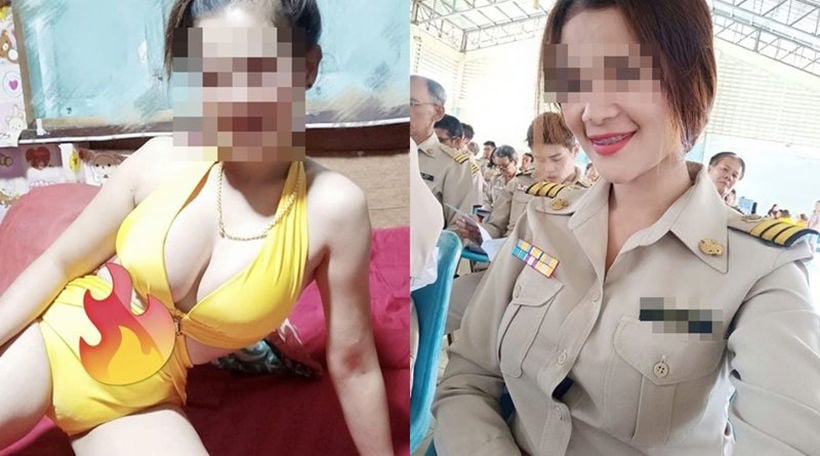 What was she thinking?! A deputy village chief in the central province of Ang Thong has found herself in hot water after her sexy Facebook photos were shared online yesterday, Khao Sod reports.

“I think what she did was a disgrace for our religious and community leaders, who must take action against her,” wrote one Facebook member, who posted two photos of the woman, one in an official uniform, the other in a swimsuit. 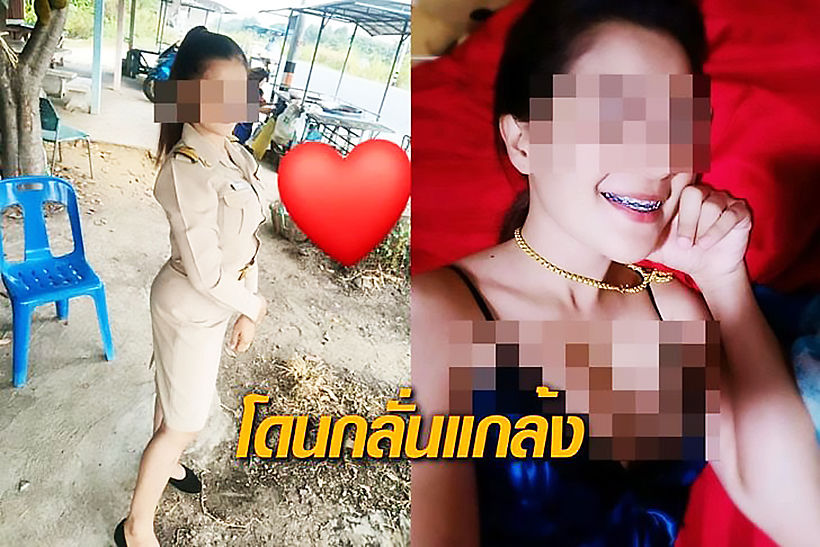