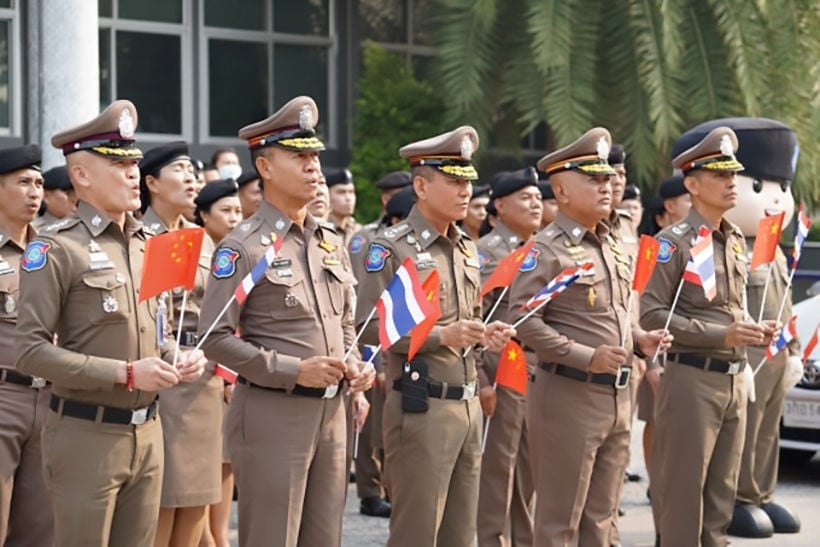 PHOTO: Tourist police offer a message of encouragement to their Chinese "family" - The Nation

Facing a massive slump in tourism from China, the Tourist Police Bureau has produced a video for Chinese to boost the morale of people dealing with the Novel Coronavirus. The video has drawn plenty of praise and shares since being posted on social media yesterday.

Tourist Police Commissioner Chadtha Komonwattana says the bureau is deeply concerned about the virus situation, especially considering  the long friendship between Thailand and China. He points out that the Chinese sent assistance and best wishes when much of Thailand was flooded in 2010.

“It matches our motto, ‘Your First Friend’, which means the tourist police are tourists’ best friends.” 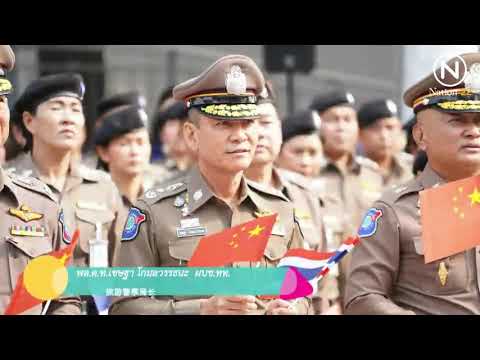 SOURCE and VIDEO: The Nation

Coronavirus UPDATE – 31,481 infections world-wide, the search for a cure