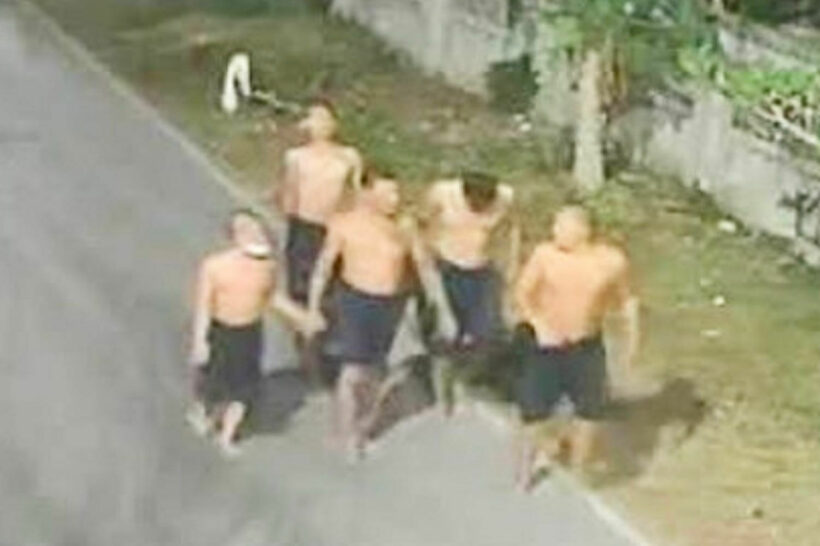 PHOTO: 9 inmates made an escape from prison and 5 remain on the loose. (via Wassana Nanuam)

After a group of 9 prison inmates made a daring escape from a detention facility in Nakhon Pathom, 4 have now been rounded up while a manhunt is on for the remaining 5. The group of men – 6 drug offenders, 2 charged with theft, and 1 charged with physical abuse – broke free from a temporary prison in the early hours of the morning by sawing through the bars of the facility.

The detention centre is in Thung Noi area on property belonging to the army and is operating as a Covid-19 screening area for incoming prisoners, making sure they are free of infection before being matriculated into the prison population in the main jails. The site of the escape is on loan from Military Circle 11 as a temporary prison to hold inmates for 21 days while they undergo Covid-19 testing and quarantine.

After multiple large outbreaks in prisons, Covid-19 has surged in Thai detention facilities with 86,048 total infections, more than all but 4 of Thailand’s 77 provinces. So intake facilities like this one were set up to try to avoid any new inmates bringing in Covid-19 infections from outside. 276 inmates are currently being held in the Thung Noi detention centre.

The new prisoners made their escape from the temporary prison around 2:30 am and the police at Sam Khwai Phuak Police Station in Muang district were alerted via the 191 radio centre shortly after. The inmates used a metal saw blade to cut through the bars in the room where they were being held, then used their clothes as padding to safely scale the prison wall topped with barbed wire. Police recovered the saw blade near the toilet in the room, and some clothing from the barbed wire.

In the morning, 2 of the escaped prisoners had been captured by the police – an 18 year old and a 24 year old. Then in the afternoon, police were able to catch a 28 year old escapee in Nakhon Chaisri district. Local leaders in tambon Bo Phlab in Muang district were able to nab another of the prisoners, a 36 year old drug offender.

The youngest of the 4 captured escapees – the first 2 captured – said the group had spent about 2 weeks planning an escape while waiting for the results of their Covid-19 testing. They had been spooked by some of the older inmates who told them they could expect to spend 5 or 6 years in jail.

palooka
The site of the escape is on loan from Military Circle 11 as a temporary prison to hold inmates. So can we assume that this happened on a military base? Would say a lot about the base security or lack…

Bluesofa
3 hours ago, palooka said: The site of the escape is on loan from Military Circle 11 as a temporary prison to hold inmates. So can we assume that this happened on a military base? Would say a lot about…
Jason
Put out an all points bulletin (APB) for five guys wearing black shorts and no shirts!!!