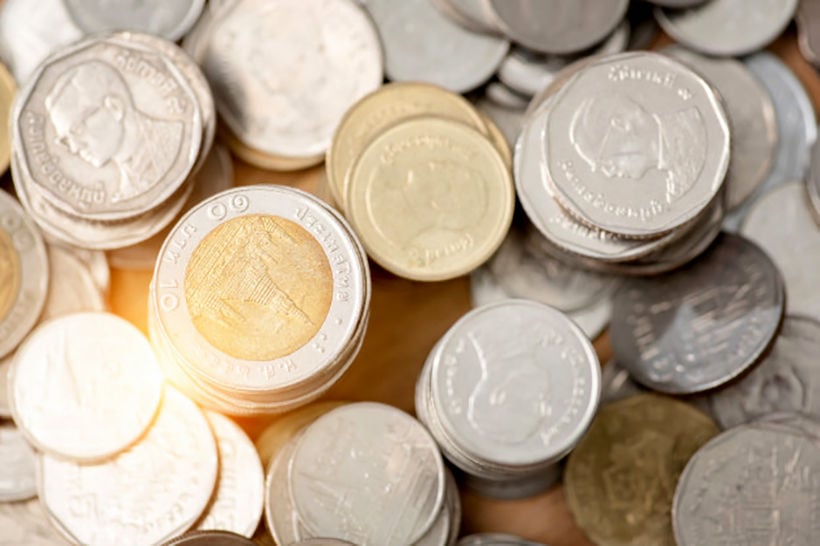 The Thai Central Bank says it is taking steps to ease the impact of speculative currency trading which has contributed to strengthening the baht. They say they’re ready to use additional measures if speculative trading continues to persist.

“For accounts with outstanding balances at the end of the day higher than 200 million baht per non-resident, financial institutions are required to tell owners to comply with the changes before that date.”

Local economists admit that most of the upward pressure on the Thai Baht is due to inward currency speculation with Thailand being seen as a ‘short term’ currency haven.

The BOT will continue to closely monitor the Thai baht movements as well as non-resident behaviours, and stand ready to use additional measures if undesirable speculative behaviours persist.

Meanwhile, the Commerce Ministry under the new government faces tough challenges as Thai exports are expected to drop due to the ongoing US-China trade war and it is becoming a struggle to maintain the price of agricultural products due to an oversupply.

In the first five months of this year, Thai exports dropped by 3 per cent compared to the same period last year, contracting in value by more than US$4 billion (Bt122.5 billion). Thailand’s economic institutions have started predicting that Thai exports will drop by around 1 per cent in 2019, compared to last year’s 6.9 per cent year-on-year growth.

Perth ‘pad thai’ couple “maybe it was the juice”