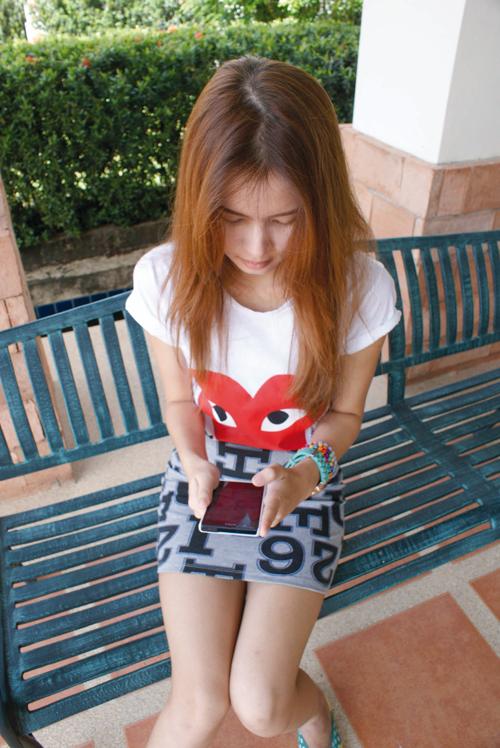 PHUKET: Smartphone sales in Thailand more than doubled in the first four months of 2013, a report by one of the world’s largest research companies reveals.

The GfK Thailand office reports that communication consumer electronics went from being just one in every five handsets less than two years ago to more than two in five or 42% of overall unit sales in the last 12 months. Growth momentum started picking up at the beginning of 2012 with consumers in the Kingdom spending over 24.8 billion baht (US$800 million) on smartphones in the past year.

Although basic feature phones continue to make up the larger proportion of consumers’ handsets purchases in the country, demand has been progressively waning, with sales volume dropping by over 11% compared to the year before.

Revenue for the segment has correspondingly lunged by around 38% during this same period, accounting for just over 15% of the total handset market compared to 40% previously.

“Consumers’ demand for handsets has been growing successively every quarter since the second quarter of 2012, inflating the volume and value of the market considerably by 23 and 61% respectively in the past 12 months. “This growth’s been purely contributed by smartphones, which registered the greatest spike of 24% in volume sales in the first quarter of the year over the quarter before,” highlights Wichit Purepong, MD, GfK Thailand.

Intensified demand of smart-phones is generally seen across the country but the fastest growth was reported in the Northeast [Isaan] of Thailand. Sales units across the combined its 17 provinces more than quadrupled (344%) compared to the year before, far exceeding the momentum in the central and western regions, which reported only 17 and 11% growth.

“Although Isaan is the largest in term of population and size, it is the least developed and has the lowest average income in Thailand; and the low wage has propelled some of the natives here to head out to other parts of the country to find better paying jobs,” explained Purepong.

“However, the establishment of new industrial estates after the heavy flooding of 2011 has attracted the labor force back to Isaan, fueling higher demand in this case, for smartphones, since mid 2012.”

Another reason for the strong growth registered in Isaan is the availability of more smartphone models which matched the lower purchasing power of the local population.

“In the last year, basic feature phones still made up the dominant segment but this trend will soon be reversed with smartphones contributing to a larger proportion of volume sales in the next year. We anticipate the adoption of smart-phones to be further expedited to rake in at least 70% growth in value … in the next year,” Mr Wichit
concluded.