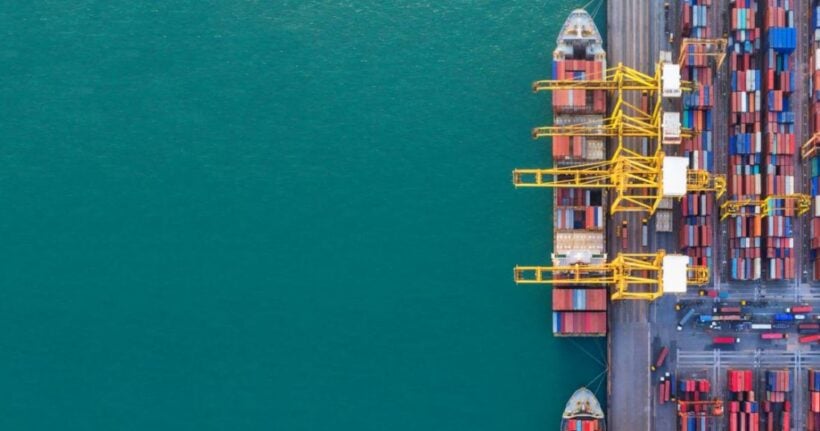 PM Prayut Chan-o-cha will unveil his new government’s policy statement in Parliament when it sits formally on Thursday.

Leaks to the media indicate his 12 ‘urgent’ and 12 ‘long-term’ policies will help Thailand step up to “developed-nation status” with many of the policies focussing on the Eastern Economic Corridor project.

Among the urgent policies, the sixth calls for a “future-proof” economic system by promoting target industries and developing he bio-economy, circular economy and green economy.

Meanwhile, the fifth long-term policy dictates the development of Thailand’s economy and competitive ability by using technological advancement and innovations, along with creating added value to industrial, agricultural and cultural products and services of communities using local resources and biodiversity.

The EEC project will also be tapped as a channel to distribute development opportunities to the regional level, to help reduce economic disparity and he rural-urban gap. The government is aiming to build urban communities that are modern, high-tech oriented, self-reliant and capable of becoming an economic hub in Asia through the EEC initiative, according to the policy statement.

The president of the Federation of Thai Industries, Suphan Mongkholsuthee, says the private sector wants to see the government actually carry out the policies they will announce to Parliament, especially those related to promoting target industries and the EEC.

“The government should focus on pushing the investment in mega projects’ infrastructure in EEC areas and deliver tangible results as soon as possible. Only then we can create confidence among domestic and foreign corporations to invest in high-technology industries, enhancing Thailand’s manufacturing capability in the long run.”