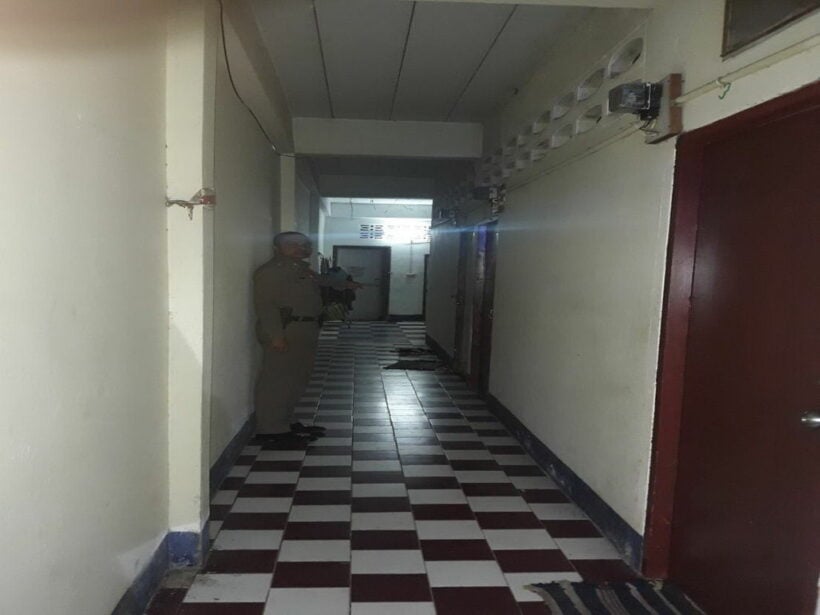 A man has been found hanged at a rental property in Wichit. His mother believed that he was stressed after being arrested with drugs, and was unemployed.

Wichit Police were notified of the incident inside Soi Pracha Saeree in Wichit yesterday. Police and rescue workers arrived to find the body of a man hanged inside his room. He was identified as 26 year old Jeerasak Pengkun from Koh Samui, Surat Thani.

Police say there were no signs of a struggle found on his body. His body was taken to Vachira Phuket Hospital. Rescue workers estimate that he died many days before the body was found.

44 year old Ubonrat Srilama, Mr Jeerasak’s mother, told police that, “he had stayed here for about five months. I came to visit him when I found his body.”

“I think that he might have been stressed as he had been arrested with drugs and later bailed. He was also unemployed and had no money.” 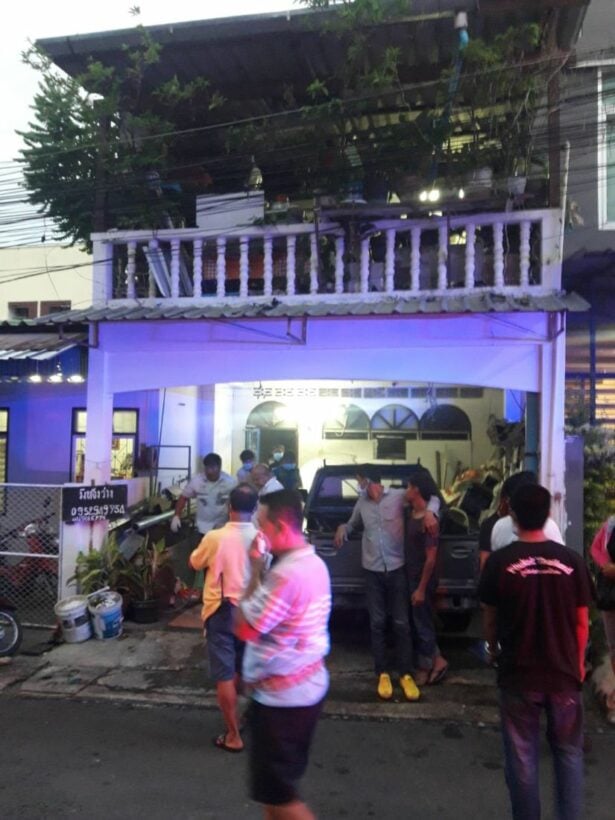