Thai Airways has doubled up on losses for the past three months (Q3), compared to the same period last year. They’ve reported an operating loss of 3.69 billion baht, up 103% year-on-year.

The total revenue was actually up 2.2%, according to a statement from the Thai Airways president, Sumeth Damrongchaitham, but the operating costs were up 1.87 billion baht, compared with the same period in 2017.

He put the dismal profit report down to natural disasters, decreasing numbers of Chinese tourists and rising oil prices.

Whilst noting that the third quarter each year is usually airlines’ ‘low season’ in Thailand, he said fuel prices were up 5.5% this year along with rising costs of maintenance and overhaul.

Sumeth mentioned a few milestone events in Q3, including the Typhoon Jebi that hit Japan, disrupting flights, an earthquake in Hokkaido and Typhoon Mangkhut which hit Hong Kong – all key routes for the national airline.

But, more than the other events, the general drop in Chinese tourists choosing Thai Airways was the main shock to the airline’s bottomline during the period. 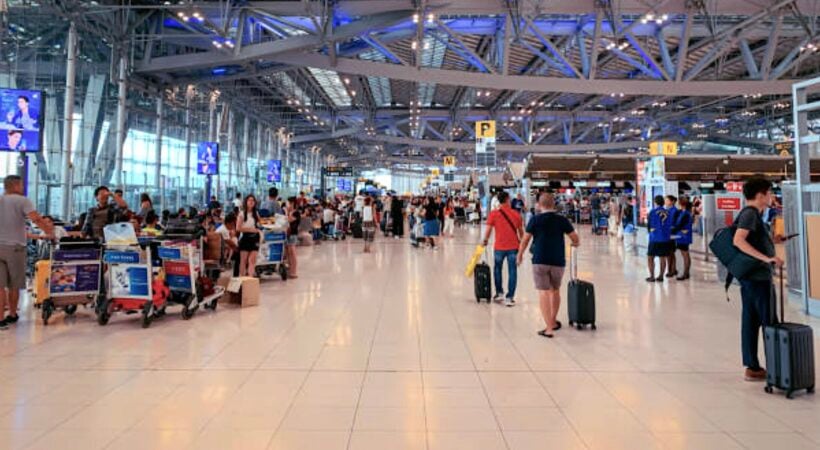 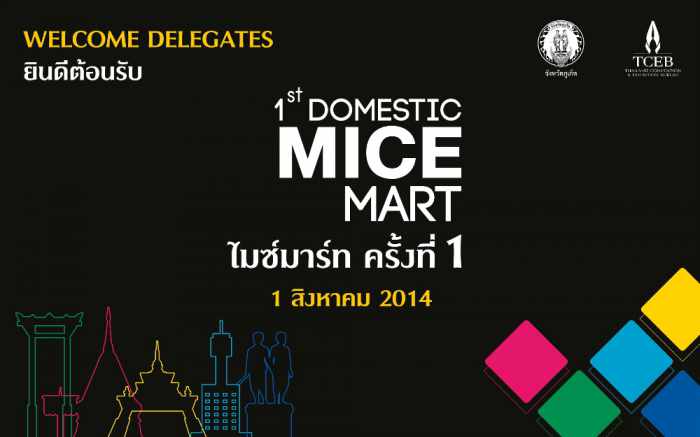 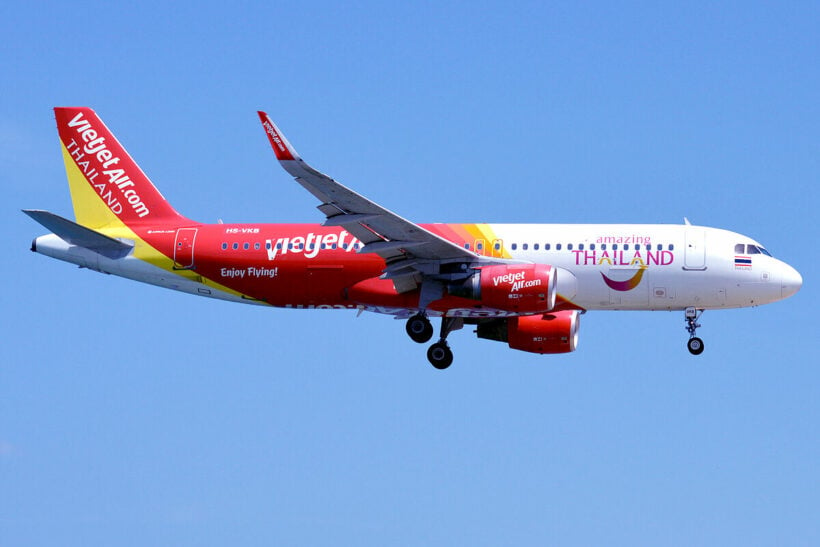 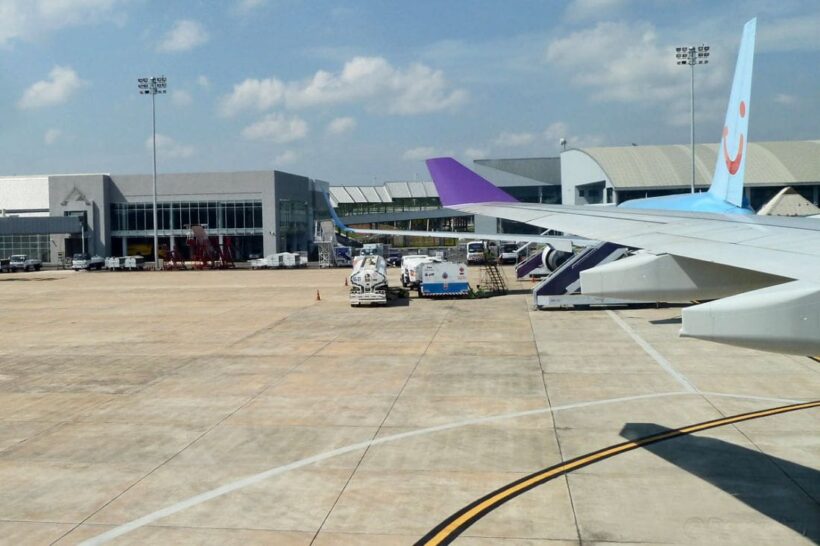 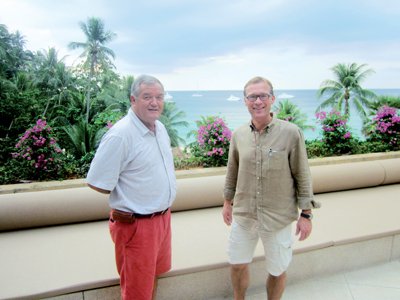 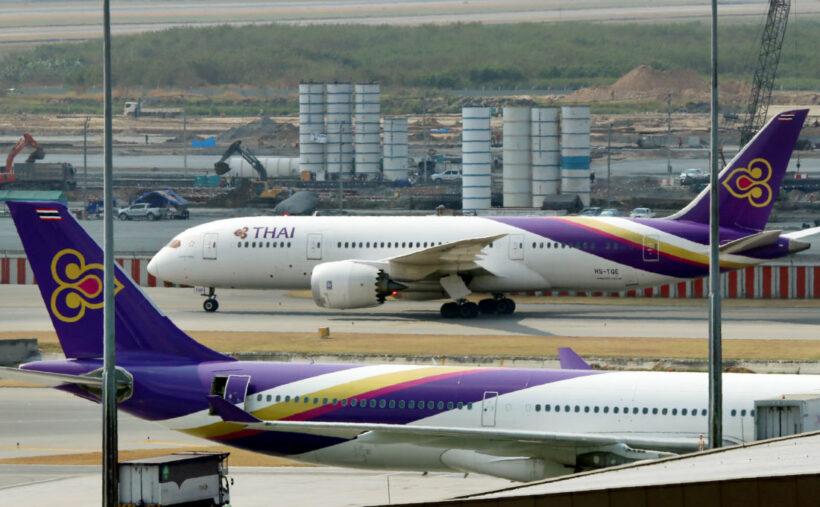