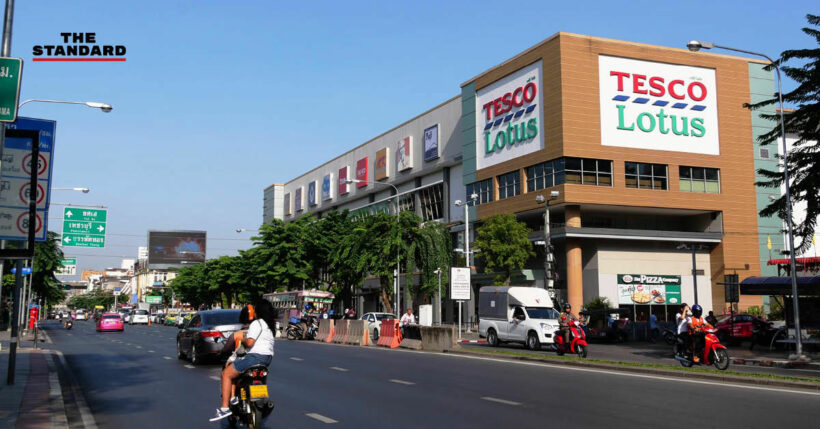 In other words, they want to sell.

“The evaluation of strategic options is at an early stage, no decisions concerning the future of Tesco Thailand or Malaysia have been taken, and there can be no assurance that any transaction will be concluded.”

In other words, they’re arguing over the price.

Dow Jones reported that the deal could be worth as much as nine billion dollars (273 billion baht). Tesco declined to comment on the valuation.

The Thai business alone could be valued at nearly $7 billion (212 billion baht) because it includes real estate assets, according to Dow Jones. In the first half of fiscal year 2020, Tesco’s entire Asia business produced 2.6 billion pounds (103 billion baht) in revenue, or about 8% of total sales.

Tesco has already cut thousands of job and pulled back from some international markets, including Japan, the US and China. The new CEO will face a growing UK retail crisis made worse by Brexit, the shift to online shopping and competition from discount .

If Tesco leaves Thailand and Malaysia, its only overseas operations, will be Ireland and its loss-making central European division with stores in the Czech Republic, Hungary, Poland and Slovakia.

Ride-hailing service Grab to be legalised in Thailand