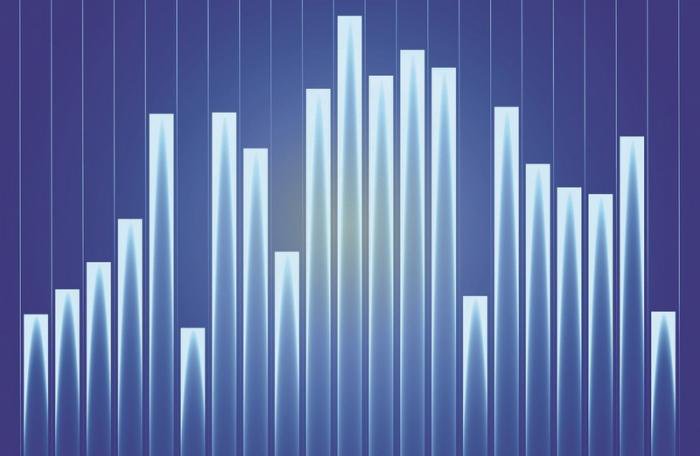 PHUKET: US and global markets continue to hold in a tight 2-3 month range near new highs after breaking out of a long 1.5 year consolidation just after Brexit. This is occurring despite all the pessimism out there surrounding the US elections, the Fed, terrorism, Brexit fallout, Deutsche Bank troubles and other concerns.

I have ten reasons to believe the market will continue to head higher until the end of the year.

1. Historically speaking, between May and October, the S&P 500 has rallied in 19 of the last 22 election years or 86 per cent of the time for an average gain of 6.2 per cent. Keep in mind that these results are skewed by significant volatility in a few election years (like 2008). As of early October, leading stocks and market indices are higher and continue to go up.

2. The price of oil has stabilized after spending the last few years plunging. This is not only good for energy stocks, but also for large-scale consumers of energy (airlines, utility companies) as they now have predictability.

3. Fundamentals and earnings have been coming in fine, but not particularly great. Then again, they have not been coming in all that great for several years now – meaning that nothing has really changed all that much. But expectations are low and now we see Netflix and Microsoft beating earnings estimates and moving higher 25 per cent and 5 per cent after release of earnings.

4. Index technical charts are generally looking good as they are either consolidating or already breaking out.

5. October-November tends to be the start of the strong seasonality period, which usually lasts until April. Investors and fund managers will also begin their end of the year ‘window dressing’ of returns either for tax or performance purposes.

6. We need semiconductors to lead and the iShares PHLX Semiconductor ETF (NASDAQ : SOXX) has been doing that in recent months – something that has escaped most market pundits who only focus on negativity. Technology index (QQQ) is at a higher level than the 2000 technology top. This is a positive sign and I will be writing more on that in my upcoming next article.

8. The iShares Transportation Average ETF (NYSEARCA: IYT) is showing a huge bottoming formation which indicates that the overall economy is poised to get better.

9. Despite media reports that Deutsche Bank AG (NYSE: DB) is imploding or may need a bailout, the technical chart for the iShares MSCI Germany Index Fund ETF (NYSEARCA: EWG) actually looks similar to that of IYT and could also be poised to break out (best case scenario) or rollover (worst case scenario).

10. The Vanguard Total Stock Market ETF (NYSEA-RCA: VTI) is not back above its previous all time high and did experience a minor throwback in September, but it has also held up. VTI could still experience some short-term fluctuations and even another breakdown before ultimately ending the year higher.

Now imagine the worst case scenario, such as another high-profile terrorist attack somewhere, or Deutsche Bank implodes or something else happens that triggers a recession. By looking at the current technical charts, we have a pretty good idea of just where the market will head, that is, basically back down to recent lows or bottoms on the charts. Of course, this is baring a major ‘black swan’ type event such as 9/11 or a complete financial system meltdown such as in 2008.

On the other hand – in the best case scenario – the entire market beyond semiconductors, software and Internet stocks could continue to go upward; especially once the uncertainty surrounding the US election is out of the way.

My plan as we enter the 4th quarter is to hold leading and emerging leadership stocks and give them room to grow to the upside. Right now, the market direction appears bullish. But should the market transition back down again or if a bear market were to begin, the price action will warn us to get out of stocks and back into cash.

Don Freeman, BSME, is president of Freeman Capital Management, a Registered Investment Advisor with the US Securities Exchange Commission (SEC), based in Phuket. He has over 15 years experience working with expatriates, specializing in portfolio management, US tax preparation, financial planning and UK pension transfers. Call for a free portfolio review. Don can be reached at 089-970 5795 or email him on freemancapital@gmail.com

Finance: Where to invest after Trump victory