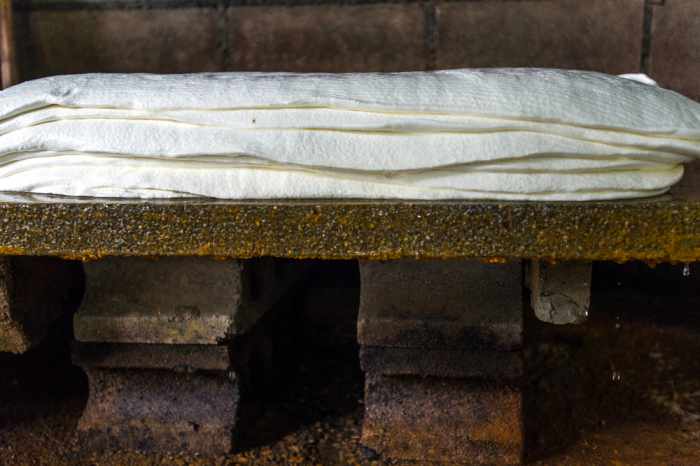 PHUKET: The Rubber Growers Cooperative Federation of Thailand has proposed establishing its own car tyre factory in a bid to deal with the plunging price of natural rubber.

The federation chairman, Perk Lertwangpong, said after his meeting with representatives of rubber planters from the 14 provinces that comprise all of Southern Thailand that the strategy was necessary for their survival, instead of just waiting for the government’s help.

Currently, the price of natural rubber is at 50 baht a kilogram, compared to 172 baht in February 2011.

Thailand currently stands as the largest rubber producer in the world with a total of 3.6 million tons exported in 2013 (related story here).